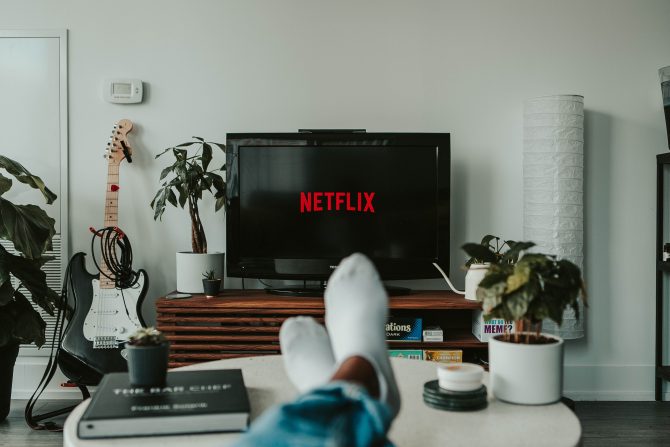 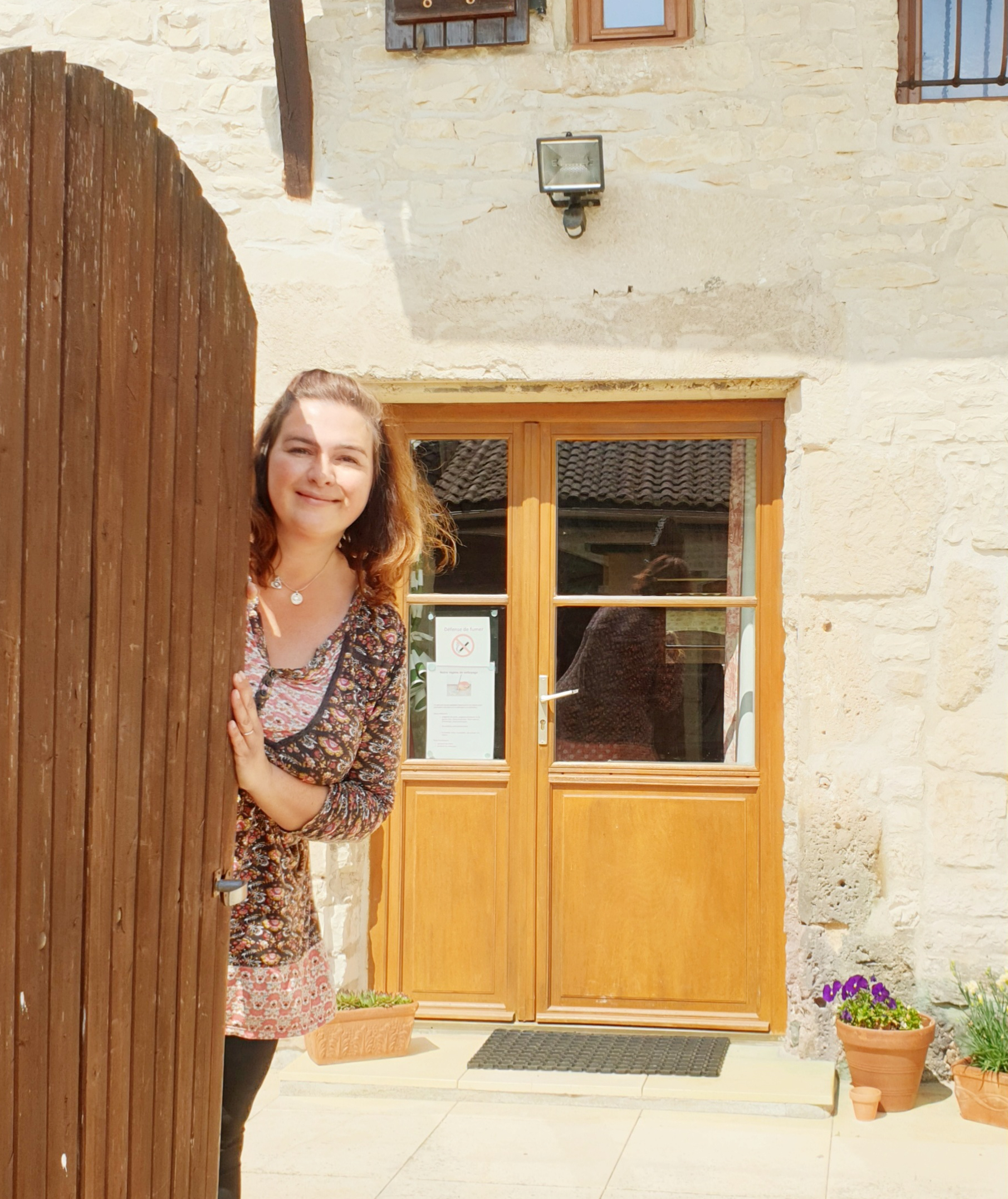 If you’ve moved to France from the UK, one of the most sought-after home comforts, aside from food, has to be television! Here’s how to stay connected and access UK TV in France.

Orange and the other major providers also provide a ‘bouquet anglophone’ which gives access to English channels for a fee.

Read our guide to setting up phone, TV, and internet in France.

Will my UK appliances work in France?

UK television and DVD players will work in France with a simple adapter; however, an adapter is not a long-term solution which is compatible with most French household insurance policies.

Using the internet to access television programmes or films is an increasingly popular option if you live in an area with good internet connectivity. A VPN may be needed to ensure you can watch all the programmes you would like to.

France also has access to Netflix, Disney+ and Amazon Prime. All you need to do is to subscribe.

France 24 – this channel was specifically aimed at people living outside of France and is English speaking.

What is a VPN?

This is a Virtual Private Network. It is a way to keep your internet identity private online. It also allows you to connect to UK online streaming from France.

Here are some suggested VPN providers:

After doing your research to find the deal best suited to your needs, you will need to sign up for an account and then install the necessary software.

English television can be accessed by aligning your satellite to access the UK channels. You will need a satellite dish, a television and a ‘digi-box’.

The satellite needs to be set to 28.2 degrees East and be part of the Astra 2 Group. Accurate positioning is vital, and equipment can be purchased from a DIY store to help with this, or professionals can often achieve success in much less time.

From shopping at the supermarket to sending a parcel at Post Office, finding your local dechetterie to who to call in an emergency—FrenchEntrée is here to help with every aspect of day-to-day living in France. Read our Essential Reading guides for advice on living in France, visit our Shopping zone or Pets zone, or brush up your language skills with our handy learning French resources.

Rent Before You Buy? Your Options for Long-Term Rentals in France

La Chasse/Hunting in France: Avoid It or Embrace It? (Part 1/2)