Turning the page: writing and running gîtes in the Lot 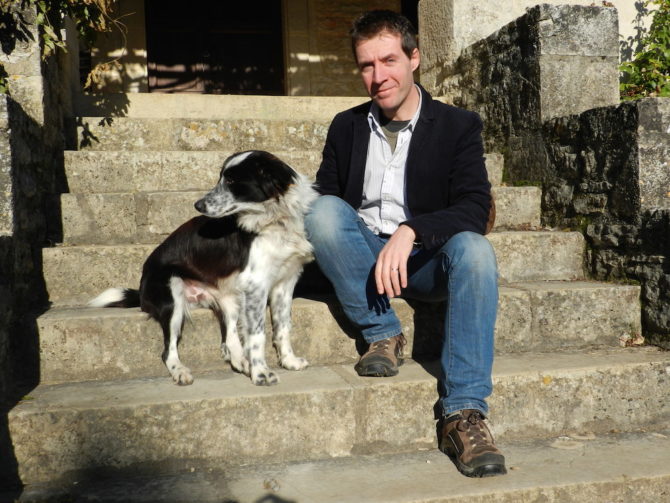 Eamon O’Hara, a writer and European policy specialist, moved with his family to refocus their work-life balance. He now runs gîtes and chambres d’hôtes and his first book A French Renaissance, An Irish family Moves to France, was published in September 2014.

Something about the country and its culture appealed to me –exotic and sophisticated, but also charming and traditional. I was fortunate to marry a woman who shared this interest. We lived in Brussels, where I managed a team of a European programme specialists on climate change and worked on the establishment of the European network ECOLISE to support local, community-led action. On days off we often ventured across the border into Champagne and Normandy, and on longer breaks we headed further south. We discovered the Lot and were besotted. We had dreamed of the move for years but the catalyst for the decision was the birth of our children; it really changed our perspective. 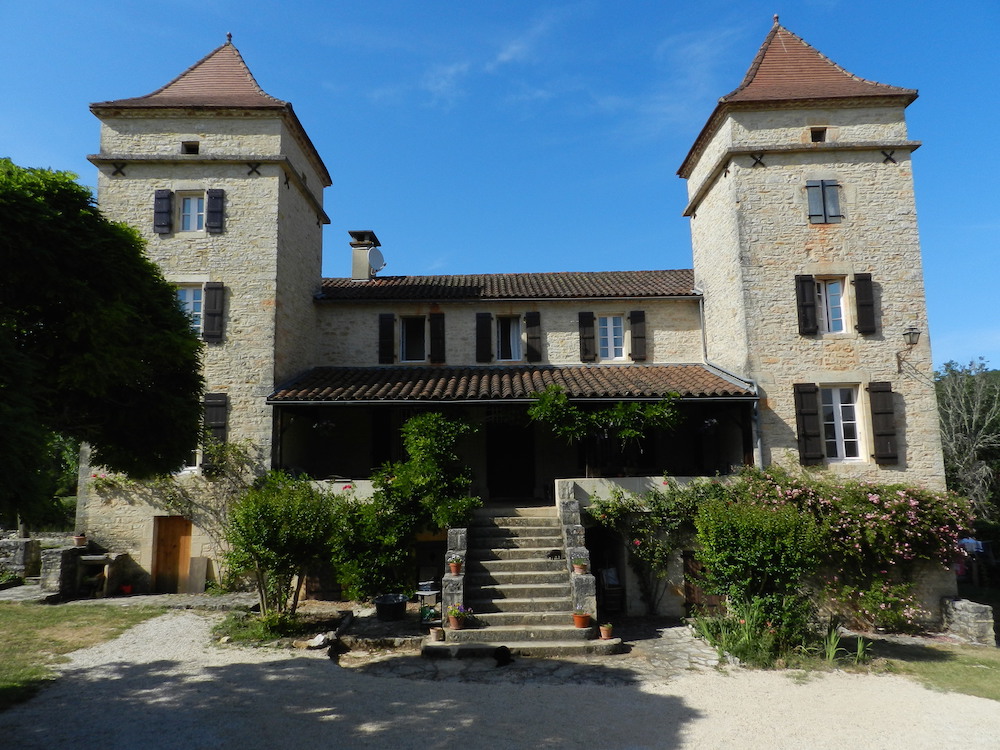 A beautiful house near Cahors

We had this idea that our life in France would be leisurely and easy going but in fact we’ve probably never worked harder, but we’re doing the things we want to do. We live in a small commune 20 minutes from Cahors. We run gîtes and chambres d’hôtes – mostly my wife, Tanya, but I help out with the pool and our 17 hectares of gardens, woodland and pasture. It’s a lot of work but very rewarding. The property was once a vineyard. It dates back to the early 1800’s built of the local, honey-coloured stone and has 13 rooms, two pigeonniers and a lovely stone barn, which has been converted into two gîtes and chambres d’hôtes. It is noble and impressive without intricate ornamentation or decorative finesse, just solid, functional construction.

One of the two gîtes in the converted barn

How did you find it?

The property search was difficult and stressful at times. We really wanted character for the romantic allure of France, and as a plus for our tourism business. The market took a downturn so we got a bit more for our money. We had been casually looking for years and probably sorted through 200 properties but this one was streets ahead of anything else.

How did you manage the renovation?

With great difficulty! The main house was in good condition, but for the rest it was hard to find qualified and reliable builders. Some quotes were considerably higher than market rates, on the assumption that expats have more money than sense.

A gîte in the tranquil grounds

My office in the pigeonnier, a sanctuary to write, work, assimilate things or reflect on life. It’s important to me to have a room I can retreat to.

Is there anything you would have done differently?

We ended up buying a property that was bigger than we were looking for, which seemed like a great idea but ended up meaning a lot more work. What also happened is that we were gazumped at the last minute. While the compromis de vente was sent to the seller (a trust) for signing, a higher offer came in. An expensive lesson. Paperwork was another nightmare so if anyone is considering starting a business -with so many legal structures, tax incentives, and other issues in France- I strongly recommend getting professional advice before committing to anything.

What has been the best day ever?

I’m a keen rugby supporter and for the past 13 years I’ve made the biannual trip to Paris to watch Ireland play France. For the first time ever this year I witnessed an Irish victory in Paris. It was a fantastic day. With a group of friends from Ireland we celebrated into the wee hours – great talking point in our village when I returned. It just goes to show, you can live in another country and even adopt the language and culture, but in the heel of the hunt you’re still of the place you were born and grew up. Especially when it comes to sport!

Where do you live? Pontcirq, in the Lot

Where did you move from? Brussels (originally from Ireland)