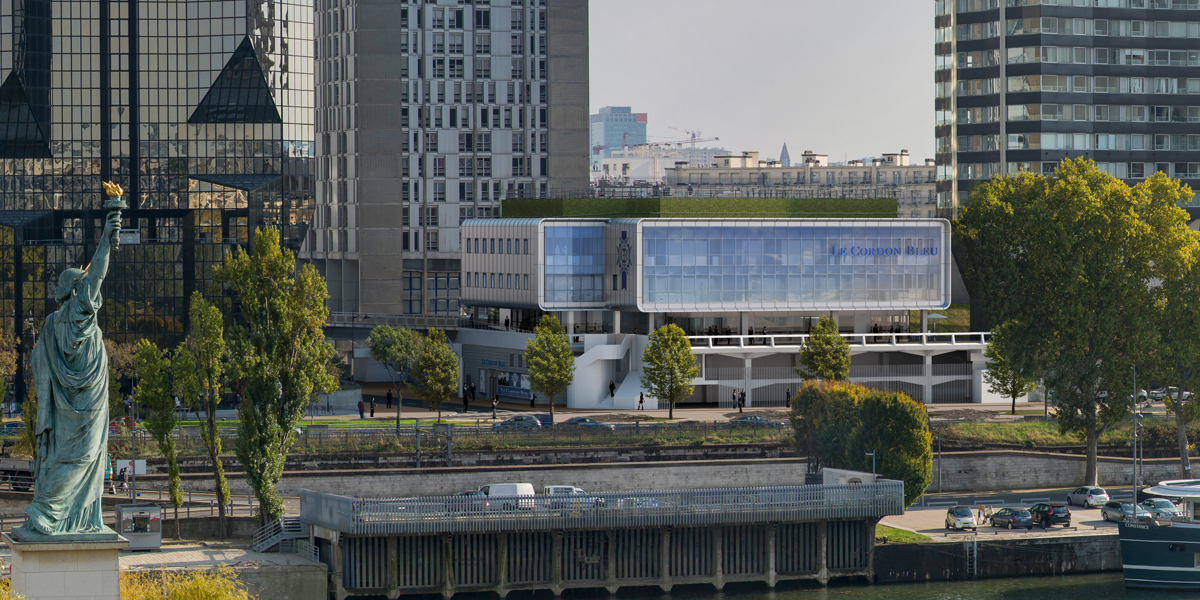 Time stands still when you are doing what you love, so it thereby follows that there’s no better way to keep young than being ‘in the zone’. If your passion is food, there’s new hallowed ground coming to Paris this summer. 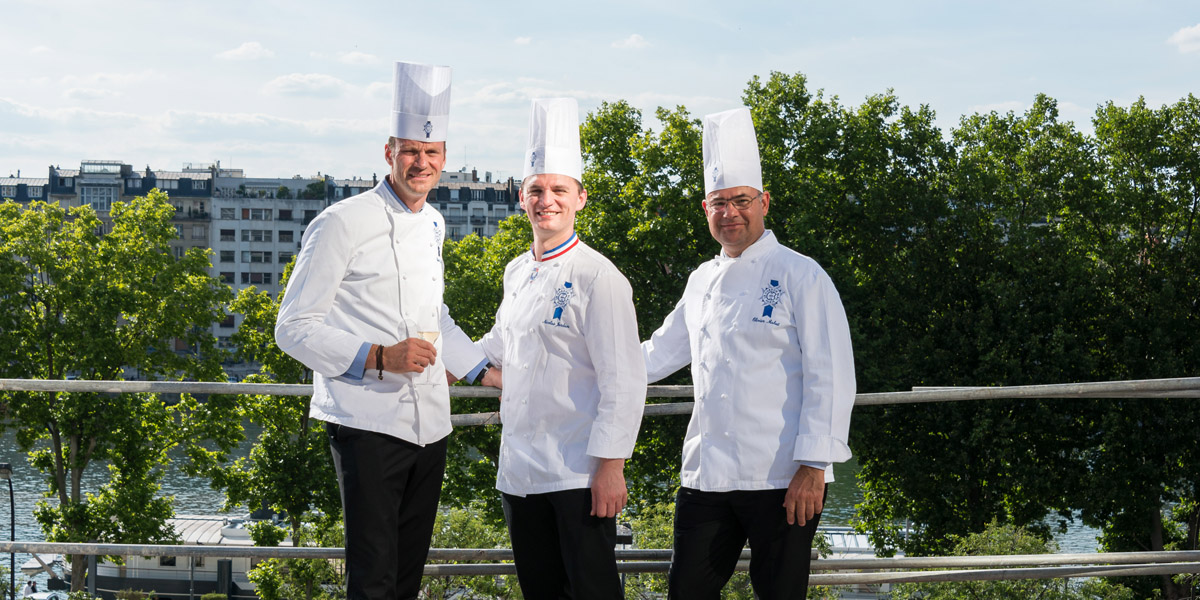 Le Cordon Bleu, the world’s leading network of Culinary Arts and Hotel Management institutes, announced the opening of its new Paris school next June, alongside the Beaugrenelle shopping centre, near the Eiffel Tower. With over 120 years of history, Le Cordon Bleu has trained professionals from over 90 nationalities. Perhaps the most famous of its alumni is Julia Child, credited with bringing French cuisine to the American public with her debut cookbook Mastering the Art of French Cooking, and the subsequent television appearances delivered in her inimitable style. 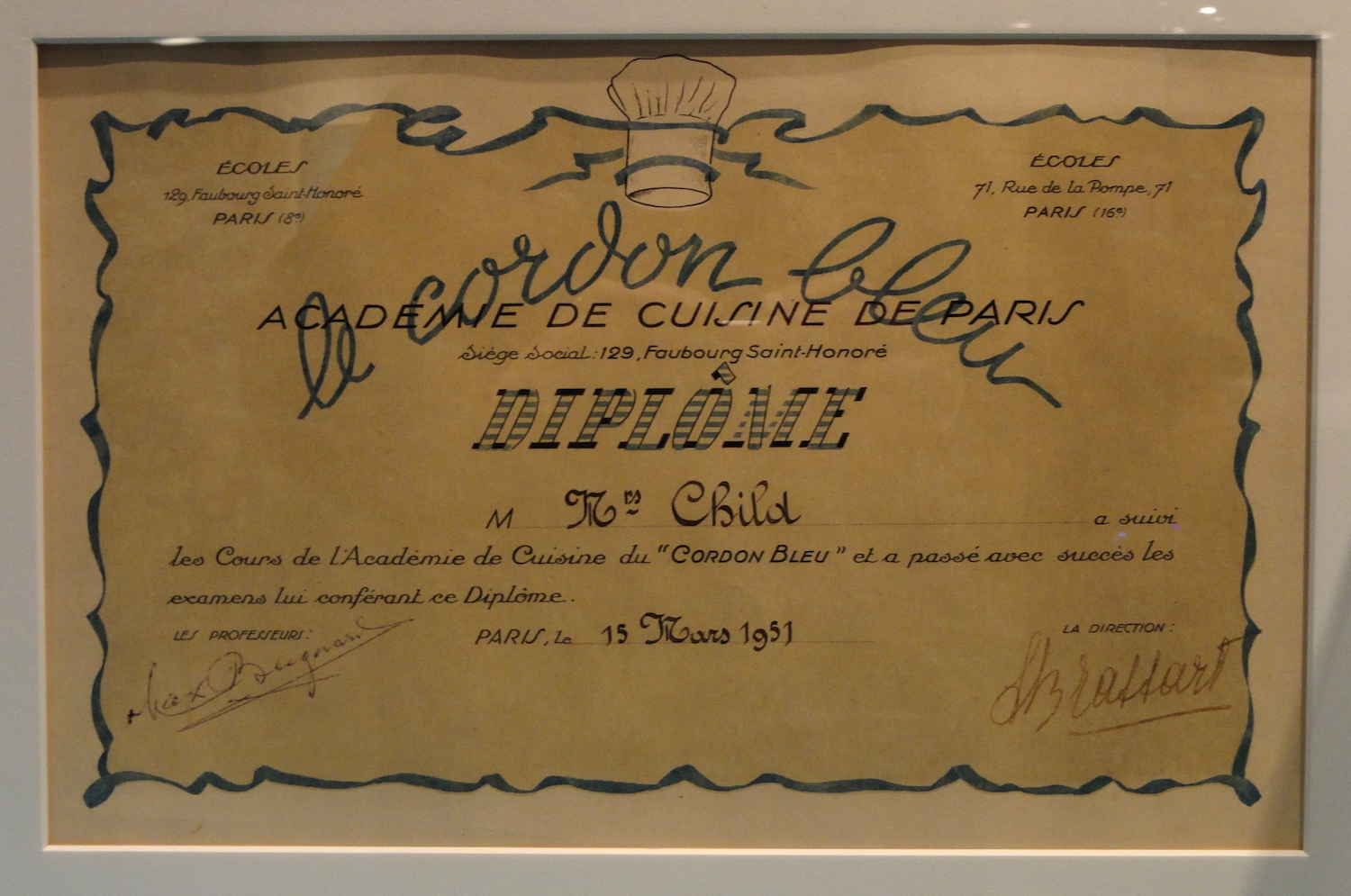 The roof of the clever new building will have a vegetable garden bigger than a tennis court, with a greenhouse heated from the kitchen hoods, and watered from rainwater tanks – and will even house beehives to provide the school’s honey. The garden not only serves as a way for students to learn about how fruit, vegetables, herbs and edible flowers are grown in an urban setting, it also provides some of the fresh ingredients for cuisine lessons.

The building includes seven ‘hands-on’ classrooms for cuisine, pastry and boulangerie lessons, including one specially designed for teaching Thai, Japanese, and Chinese cuisine.  Le Cordon Bleu Café is open to the public to sample a range of quality goods on site or to take home. 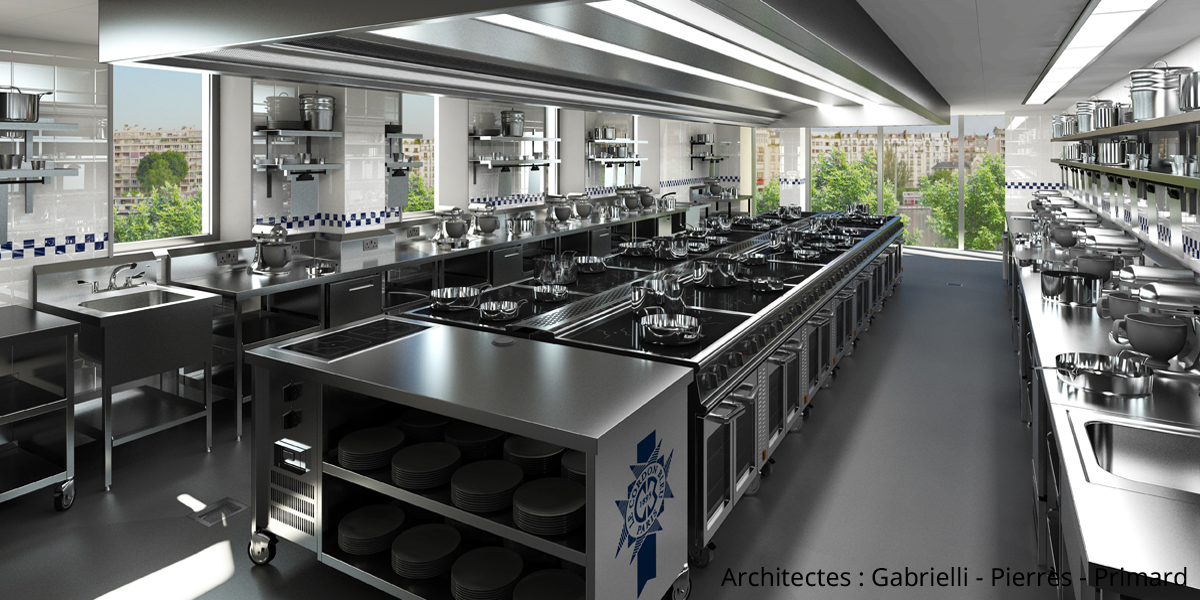 Le Cordon Bleu offers training programs to 1000 students each year in the fields of gastronomy, wine, hotel and tourism, from initiation level through to MBA.