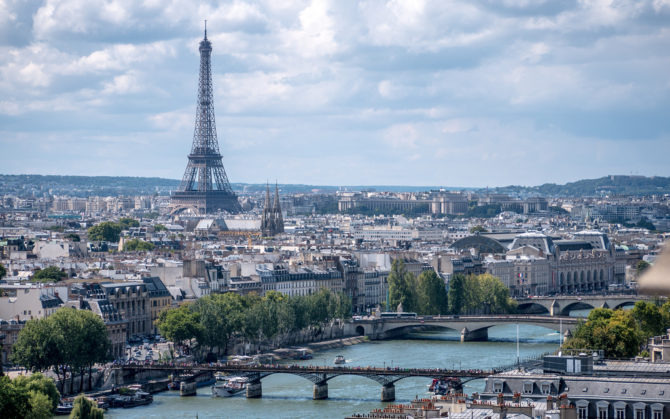 The rent cap system called encadrement des loyers came into effect on August 1st in Paris, among widespread scepticism from estate agents and landlords. The capital is serving as the guinea pig to test the mechanism, to eventually be rolled out to other areas in the country where there is a high demand for affordable housing.

Apartments in a good location and in good condition are hard to find in Paris, and those that are available are priced out of the reach of middle and low income residents. The best properties are owned by either absentee or expat owners, or are let out as short-term tourist units. Under the new rules accès au logement et un urbanisme rénové (ALUR), landlords who are signing a new lease agreement, or renewing and existing one, will have to set the amount of the rental fee in accordance to a maximum allowable amount per square meter.

The loyer maximum, expressed in euros per square meter, is fixed by the prefect for each category, date of construction, and location of the property and is based on data collected by the Observatoire Local des Loyers.

Estate agents have expressed concerns that rent controls will destabilise the market and discourage property investors as it will take a bite out of their return. France’s National Federation of Estate Professionals (FNAIM) said to France24 that ‘the law constricts the housing market and would dissuade potential buyers from investing’, adding that the Federation could file a suit with France’s Council of State.

Other French cities are looking to this test in Paris with a view of implementing their own rent control system. The cap on rental fees is seen as one tool to combat the lack of affordable rentals in the areas defined as ‘zones tendues‘, such as Nice, Bordeaux and Grenoble, among others.