This week’s French news has good tidings for the pound, bad ones for art fans and a legal victory for a rooster. Find out more in our quick read about the news in France! 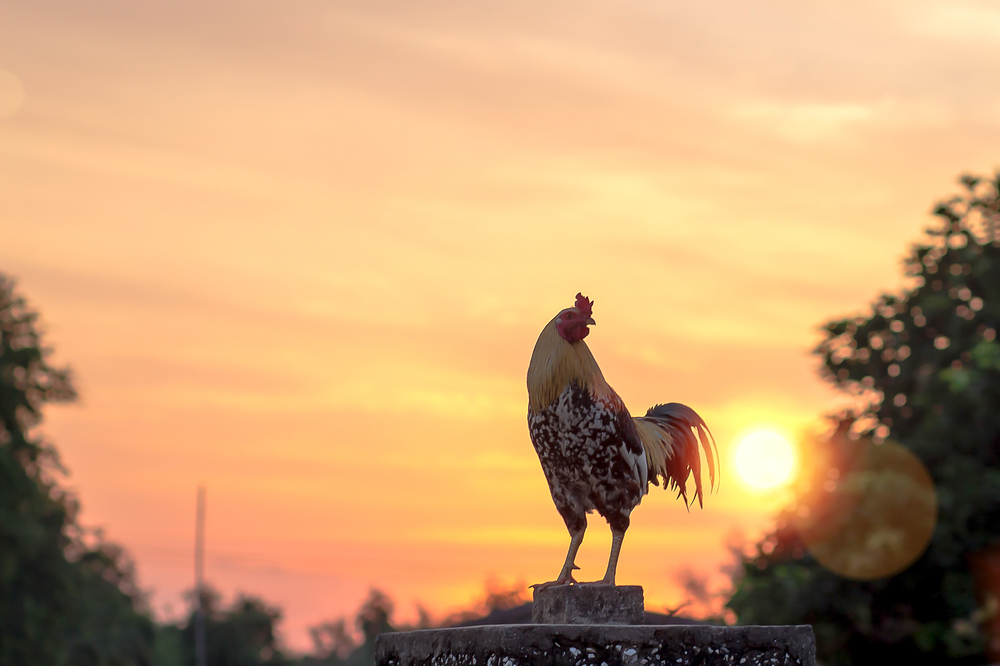 Whistleblower Edward Snowden has implored President Macron to grant him asylum in France. The former US National Security Agency contractor is currently holed up in Russia and has previously been denied asylum status in France.

One of President Macron’s allies is being investigated following allegations of corruption. Richard Ferrand, president of the French National Assembly, has been accused of improper conduct regarding business agreements made seven years ago.

The French finance minister Bruno Le Maire has slammed the new cryptocurrency announced by Facebook. He argues that the Libra, a blockchain currency project, threatens monetary sovereignty and should be blocked in Europe.

Google have agreed to pay €465 million to settle a four-year tax battle in France. This makes the total paid to end their fiscal fraud probe to almost €1 billion. The French government have been floating the idea of a “tech tax” to apply to non-domestic technology companies.

A knife-wielding attacker has damaged a Daniel Buren painting at the Pompidou Centre. The suspect was apprehended and is currently undergoing a psychiatric evaluation. This is the second incident to strike the gallery in recent weeks, with a Banksy original being stolen from outside the building some days ago.

Transit strikes over pension reforms have seen electric scooter use skyrocket in the capital. Ten out of sixteen metro lines have suspended services and the remaining lines are severely disrupted. As a result, there is heavy traffic and taxi services have tripled in price.

Five French cities, including Paris, have announced new green measures by banning synthetic pesticides. The move has been a beacon for those hoping to preserve biodiversity, but as the cities included are fairly urbanised it is a largely symbolic gesture. Home gardeners in France are already prohibited form using chemical pesticides and, instead, have to resort to natural methods.

A French court has ruled in favour of a cockerel after neighbours put forward noise complaints. The legal battle went viral earning Maurice, the rooster, an army of fans who staunchly defended his right to crow. His owner was awarded €1000 in damages.

France beat Andorra in their Euro 2020 qualifier, with Kingsley Coman putting in another star turn for the team. Coman also put in a great performance last week against Albania.

After many, many weeks of turmoil for the pound we finally have some good news! Following a bill passing which blocks a no-deal Brexit, sterling finally recovered some ground.

Reports that Prime Minister Boris Johnson will reveal an alternative solution to the Irish border at the UN next week have also helped bolster sterling. In fact, GBP/EUR reached a three-month high on Mondayy. Disagreement over the Irish backstop provision in the EU’s proposed withdrawal bill has proved a major sticking point between the EU and the UK, and so a potential resolution could go a long way to calming investors.

Data expected later this week could also affect the pound. Inflation data are due out on Wednesday, while retail sales figures will be released on Thursday. Perhaps the most significant economic event, however, will be Thursday’s interest rate decision from the Bank of England (BOE). Investors expect the BOE to keep rates on hold.