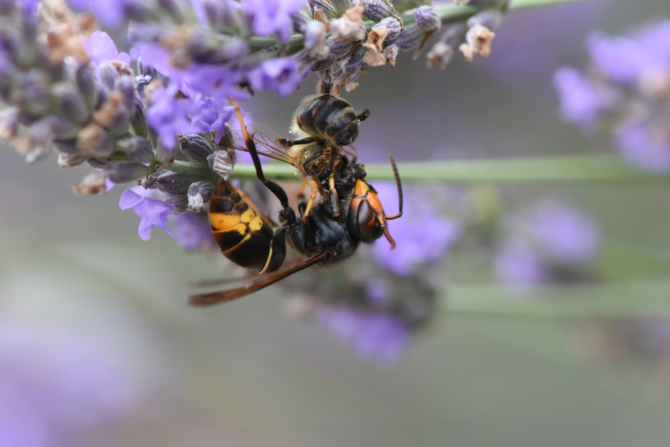 Covid-19 has been declared a pandemic, with many of us under quarantine or practising social distancing. If you haven’t had a chance to go outside and pick up a newspaper, don’t worry, we’re catching up with the latest French news.

President Macron defied calls for a delay to local elections, despite France being on lockdown. As a result, voter turnout was at just 44%, as citizens stayed home to avoid the virus.

Among those competing in these elections is Cédric Villani, a former mathematician who is running for Mayor of Paris. Mr Villani plans to use artificial intelligence and technology to make Paris more efficient and eco-friendly. He’s running against former health minister Agnès Buzyn.

All French ski stations closed over the weekend in a bid to limit the spread of Covid-19. A British family contracted the virus while skiing earlier in the season. This development is particularly bad luck, as the snow conditions are great on most of the slopes. It seems like hopes of an extra-long ski season are completely dashed.

Jet2 has grounded all flights to France, even ordering flights headed from Spain to make a U-turn and come back. The airline has, however, promised to bring stranded travellers home from France. Anyone planning trips abroad have been urged to consider their plans carefully and keep an eye on the news for further developments.

French researchers have discovered an exciting new development in the fight against the invasive Asian hornet. The insects were first spotted in France in 2009, and have fatally stung humans and animals. Scientists in the Manche has financed a new kind of trap using natural pheromones to either repel or attract the hornets.

The remaining matches of the six nations have been postponed indefinitely due to the threat of coronavirus. Meanwhile, a deadline of 15th April has been set for organisers to decide whether or not the Cannes Film Festival will go ahead.

Previous Article Living in France Q&A: Pensions After Brexit
Next Article WIN a week for two in the Dordogne Valley worth £698