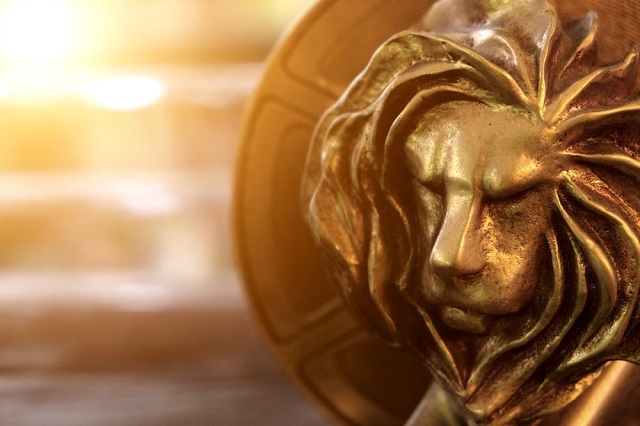 As Covid-19 dominates the news cycle for yet another week, we’re taking a look at the stories that mattered in France over the last seven days.

Eleven teams started tackling different elements of the Brexit Withdrawal Agreement. While some common ground was found, particularly regarding nuclear power and various EU programmes, there were “very serious” clashes in other areas. Human rights, environmental protection and worker’s rights are being disputed fiercely, and fishing rights are still a heated topic. There are concerns that a no-deal Brexit might not be completely out of the question if compromises cannot be reached.

A TGV train derailed on Thursday due to a landslide, causing disruptions to services all day and into Friday. The train hit debris on the track and derailed near Ingenheim early on Thursday morning. Quick thinking from the driver prevented the train from toppling over, even after it hit rough ground. 22 people were injured, including the driver who was in a serious condition, requiring an airlift to hospital.

In an effort to minimise waste and provide a boost to disadvantaged communities, French organisation Unisoap has started a new initiative. They have partnered with top hotels to recycle partially-used complimentary soaps. 51 million of these soaps are sent to French landfills every year. Unisoap now collects, cleans, reprocesses and repackages the product, and the association plans to distribute them in disadvantaged communities. Almost five tonnes of soap have been collected so far.

France now has the second greatest number of Covid-19 cases in Europe. A stage three Covid-19 epidemic is now “inevitable” for France, according to the Director General of Health. At the time of writing, France has had nearly 1000 confirmed cases of Covid-19, with 16 fatalities. 45 people have reportedly been “completely cured” but this rate is way below the recovery rate of seasonal illnesses such as flu. A stage three epidemic indicates a spread of disease that cannot be contained and requires additional safety measures such as closing schools, cancelling public events, reducing public transport services and limiting large gatherings.

There are some concerns that Cannes Film Festival might not be able to go ahead, as the French government has clamped down on group meetings of more than 1000 people. The health minister Olivier Veran has said that events of significant cultural importance will be reviewed on a case-by-case basis, but nothing is guaranteed.

Travel to and from France is currently not affected or prohibited, but anyone with poor health should consider travelling very carefully.

France’s winning streak was stymied by Scotland on Sunday, as the Six Nations continued in nail-biting fashion. The Scottish side beat France 28–17, with the French side struggling in the wake of an early red card. France will face Ireland this weekend. The Italian team’s games have been postponed indefinitely due to Covid-19 concerns.

Previous Article Flybe Collapse: How France is Affected
Next Article Buying a Property in France – Searches and Diagnostics