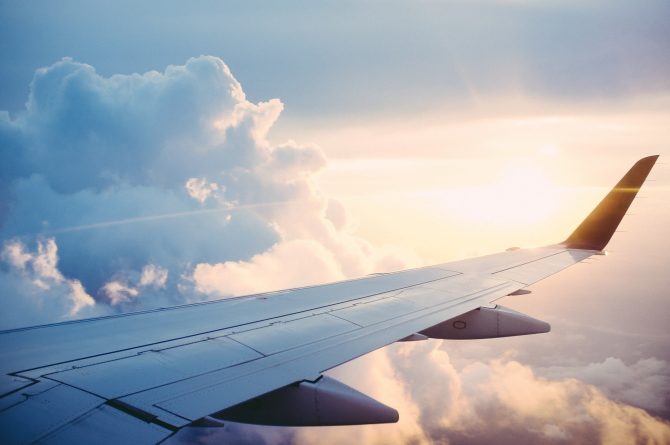 From June 9th, all travellers entering France must follow the rules according to the new traffic light classification for travel system. Countries have been designated green, orange, or red, and the rules for entry also vary depending on whether or not you have been vaccinated. Here’s everything you need to know.

Which Countries Are Green, Orange, and Red?

France’s traffic light classification system sees all countries listed as Green, Orange, and Red. See the map below for the full breakdown of countries.

Green countries are areas where the virus isn’t widely circulating. These include the US, Canada, Australia, New Zealand, Singapore, Japan, and Korea. All EU and Schengen zone countries are also green.

Orange countries are areas where the virus is still circulating widely but is seen to be under control with no impending worry of variants. Most countries are listed as orange including the UK, Russia, and much of Asia, Africa, and Central America.

Red countries are areas where wide circulation of the virus is still a concern, as well as a “worrying presence of Covid variants”. All but essential travel is banned to these countries. Red countries include South Africa, Brazil, India, Costa Rica, Turkey, Argentina, and Bahrain.

What Are The Rules for Travel to France?

There are two things you need to take into account:

How does this work in practice? The full list of rules and requirements for each category are shown in the table below (in French), but these are the basics of what you need to know. To find the latest rules for the country you are travelling to or from, head over to the French government page here and use the search function to search for the specific destination. All travellers will still need to fill in a declaration stating that they have no Covid-19 symptoms, which you can download here.

Travelling to France from a Green Country

Travelling to France from an Orange Country

Travelling to France from a Red Country

Vaccinated Travellers: What Do You Need For Entry to France?

Vaccinated travellers must have received a vaccine approved by the European Medicines Agency, i.e. Pfizer, Moderna, AstraZeneca or Johnson & Johnson (Janssen). For double-dose vaccines, you must wait at least two weeks after the final injection to travel. For single-dose vaccines, you must wait at least four weeks after the vaccine to travel. You will need to present proof of your vaccination on arrival.

Travelling to France With Unvaccinated Children

Children over the age of 11 who are not vaccinated will need a negative Covid-19 test (an “RT-PCR-COVID” virological screening test or an antigenic test), which must be carried out less than 48 hours before departure for an antigenic test or less than 72 hours for a PCR test (for connecting flights, this is from the departure time of the first flight). Children under the age of 11 will not need to take a test. Both will need to fill in the declaration form.

Remember that this ruling also applies to any necessary quarantine or self-isolation periods or re-testing. Your children will also need to follow the same protocol and over 11s will need to take a second test.