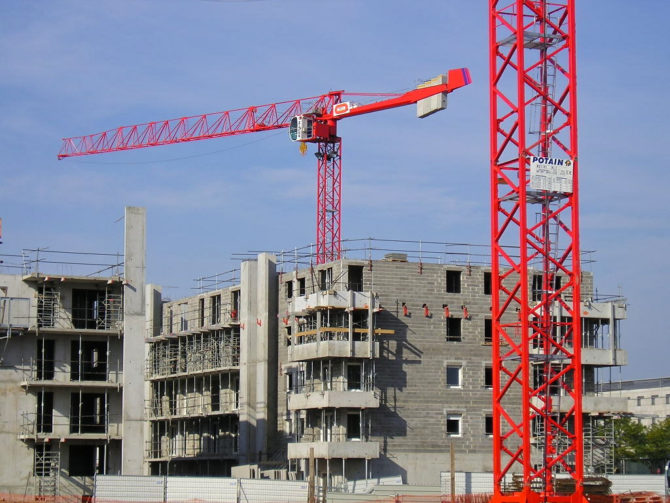 French Prime Minister Manuel Valls has announced a “fiscal package” to reactivate the property market in France in general, and the new build sector in particular, reports Le Figaro.

New construction is the area of the immobilier market that is showing the weakest heartbeat at the moment. New construction dropped over 10% in the last twelve months. In order to motivate buyers to buy new builds, the government proposes a series of adjustments to the current rules.

The lack of afforable housing is an issue in the main urban clusters across France. Among other measures to boost the buy-to-let market, Valls promises to soften the loi Duflot rent control rules, now morphing into a new loi Pinel, so that the owner will be able to let the property out to a family member and still benefit from the scheme, and have the choice of letting property for six, nine or twelve years instead of the present nine years.

The plan is to lighten the capital gains tax burden for landowners on the sale of plots designated for housing construction, to bring it in line with other property, plus a whopping temporary 30% rebate on capital gains tax on any contracts signed before December 31st 2015, and an abatement of 100,000 euros for donation of a new build to a descendant of the owner.

Explorimmo reports that the validity of building permits already issued will be extended from two to three years.

More announcements are expected to make the “Zero Percent Loan” program available to a larger number of potential buyers.

Previous Article All the Updates You Need on All Things French!
Next Article Advertise your business