News Digest: Are You Eligible for Tax-free Shopping in France? 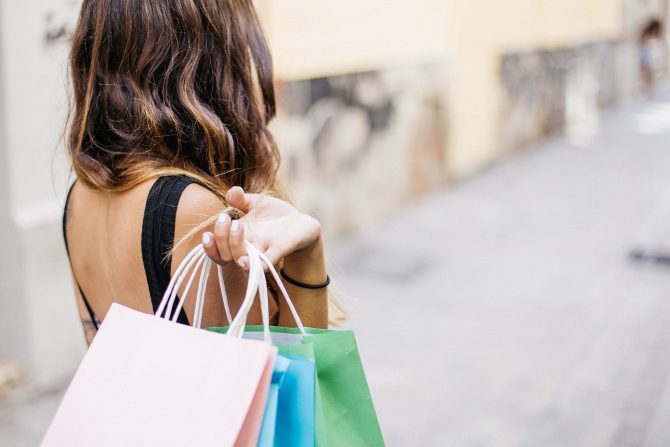 It’s la rentrée for the French government, temperatures are heating up again across France, plus find out how you can save money on purchases while travelling to France. Here are the French news stories you need to know about this week.

President Emmanuel Macron and the French government resume work this week after their summer break, with the first cabinet meetings taking place tomorrow (Wednesday). On the agenda for la rentrée will be France and the EU’s response to Ukraine, the climate crisis, Macron’s pension reforms (which seem unlikely to be approved now that Macron has lost his majority in parliament), and the €65-billion aid package that was approved prior to the summer break.

Put into place to help combat the effects of inflation and the rising cost of living, the above-mentioned aid bill includes a price freeze on gas and electricity costs until the end of the year; an increase in the current fuel subsidies from €0.18 per litre to €0.30 in September and October, which will then reduce to €0.10 in November and December; and increases to various benefits and grants.

2. More Hot Weather On Its Way

After a scorching summer, last week’s rainfall was a welcome relief for many around the country, especially farmers. Don’t get too used to the cooler weather, though – Météo France has predicted rising temperatures throughout the week, peaking on Thursday with highs of over 30°C around the country.

The heat spell will be short-lived, with storms predicted around France over the weekend. Despite the rainfall, remember that drought and water restrictions remain in place around the country.

3. Could You Benefit from Tax-Free Shopping in the EU?

If you’re a non-EU resident (which, of course, now includes visitors from the UK), did you know that you can now claim back the VAT on just about all goods that you purchase while you’re in France – amounting to average savings of around 14%? Even better for second-home owners – these tax claims also apply to online shopping goods delivered to your French home!

Watch our interview with ZappTax below to find out more about how it works and how you can use their free app to take all the hassle out of the process.