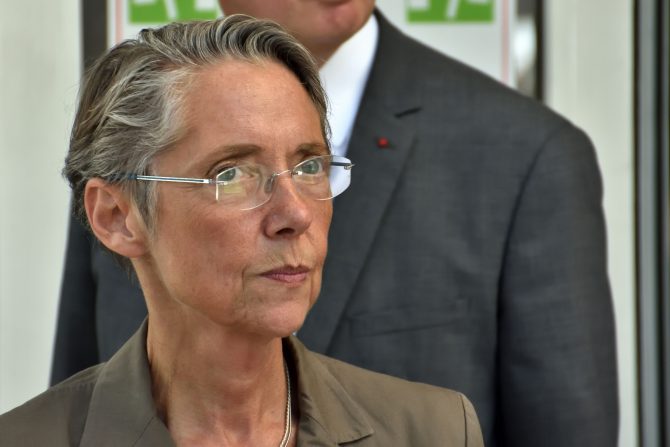 Macron announces his pick for Prime Minister, plus there’s a new deadline for paper tax returns and do you still need to wear a mask on public transport? Here are the French news stories you need to know about this week.

Since French President Emmanuel Macron was re-elected on April 24, 2022, and officially began his second term last Friday (May 13), it has been a matter of time until Prime Minister Jean Castex tendered his resignation – as he announced he would do prior to the second round of elections. That day arrived yesterday (May 16), when Castex sent his official letter of resignation, and later, Macron announced his long-awaited nomination for France’s new Prime Minister – Élisabeth Borne.

A long-time member of the socialist party, Borne, 61, joined Macron’s La République en Marche party and was appointed Minister of Transport back in May 2017, a role which saw her push through controversial SNCF reforms. She also had a brief appointment as Environment Minister in 2019, before taking over as Labour Minister under Castex’s government, helping bring unemployment levels to their lowest in 15 years.

Borne becomes the second female to ever hold the position of Prime Minister in France (the first was Edith Cresson, who served as PM for just under a year back in 1991-1992) and paid tribute to this in her inaugural speech, saying: “I want to dedicate my nomination to all little girls and tell them to go all the way pursuing your dreams”.

Borne will be a crucial ally for Macron going into France’s legislative elections on June 12 and 19, where he will be hoping to retain a parliamentary majority.

Since France relaxed its Covid rules back in February, French residents and visitors to France have no longer needed to present a Vaccine Pass to enter leisure venues or wear masks in the majority of public spaces (both in and outdoors). However, masks were still required on public transport – a rule that was lifted as of yesterday (May 16).

From now on, wearing a mask will be optional (but recommended) on public transport throughout France, including buses, trains, and metro services, as well as boats, planes, and taxis.

Masks and a Health Pass must still be presented for those entering hospitals and care homes.

The deadlines for submitting your French tax return are fast approaching, but there is a little respite for those who intend to submit a paper form. The French government announced yesterday that the deadline for paper tax declarations (which is typically set a week before the first deadline for online tax returns) has changed.

The deadline was previously set for May 19th, but due to delays sending out tax forms, it has now been extended until May 31st.

Note that the deadlines for submitting your return online – which concerns the vast majority of French taxpayers – have not changed. There are three different deadlines, depending on the French department that you live in – see our France Tax Calendar 2022 for all the key dates.