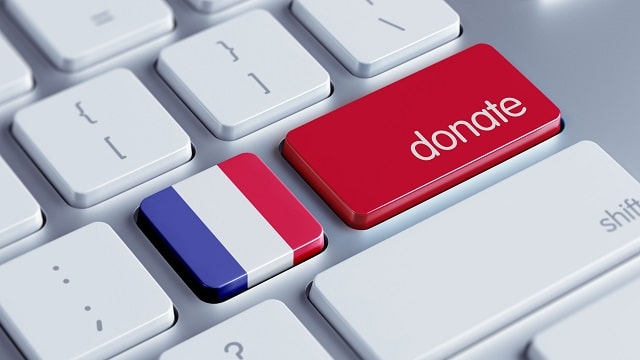 In France, the latest report provided by health authorities concerning Covid-19, shows at least 5,067,216 total confirmed cases, an increase of 8,536 in the 24 hours to Monday.

There have now been 99,135 deaths in total, with 385 additional deaths reported in the same 24-hour period, though weekend reporting figures are always lower than usual. The number of deaths in EHPADs (care homes) and EMS (medico-socio centres) is 26,124 while the figure for hospitals is 73,011.

According to data from Santé Public France, the figures from different French regions are as follows:

More than 11 million people in France have received at least one dose of a Covid-19 vaccine (this figure is 32 million in the UK), with 3.8 million of them having also received a second dose.

Everyone over 55 is now eligible for vaccination, with the AstraZeneca or, shortly, the Johnson & Johnson vaccine.

From this Monday, April 12, “all French people over 55 years will be able to receive” the AstraZeneca jab, said Health Minister Olivier Véran in Le Journal du dimanche on Sunday. They will also be able to receive the Johnson & Johnson dose, which is being delivered in France from next Monday.

The sale of self-tests using nasal swabs in French pharmacies has been authorised, for asymptomatic people over 15 years of age. These self-tests “will be gradually deployed in thousands of pharmacies throughout the week,” said Mr Véran in the same interview.

Meanwhile near Montpellier in Hérault, the first ‘vaccidrive’ (drive-in vaccination centre) is open, meaning people can get tested without leaving their vehicle. It will also limit contaminations in waiting rooms.

Drivers drive their car to a tent, where they will complete a health questionnaire, which will be checked by a doctor. They then put their shoulder out of the window and receive a Covid-19 vaccine injection, before driving to another site for observation for about 15 minutes. 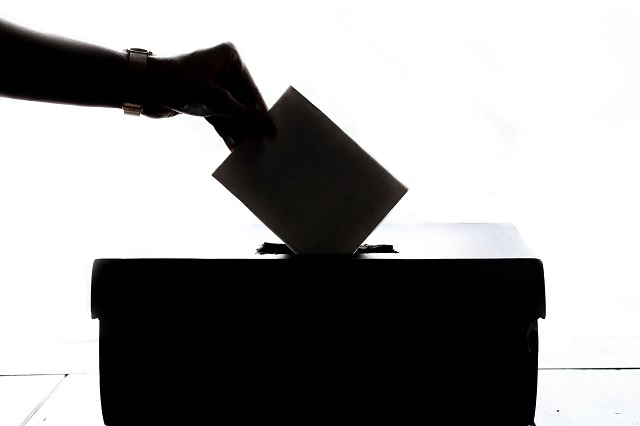 Uncertainty still surrounds France’s departmental and regional elections, due to take place on June 13 and 20. While political parties and associations of elected officials had all decided in early April to keep the elections in June, the number of those in favour of a postponement is growing.

Many, including the mayor of Nice Christian Estrosi and Richard Ferrand, president of the National Assembly, fear that the Covid-19 health situation means that elections cannot be held safely. They want the elections to be postponed until after the summer.

However, the government is expected to call for them to go ahead, with two upcoming debates – one in the National Assembly today and another in the Senate tomorrow.

French are ‘more generous’ during the pandemic

The Covid-19 health and economic crisis has brought out the best in French people, who have been more generous to charitable causes year-on year.

On average the French donated €395 each in 2020, which is the equivalent of €95 euros more than the previous year, according to a recent survey by Ipsos carried out for the Apprentis d’Auteuil foundation, a children’s charity.

The survey shows that slightly fewer households gave in 2020, but those who did contributed larger sums. One out of two French people made a donation last year, with the most affluent donors giving on average €2,460, €320 more than the previous year.

In a bid to help an industry badly affected by the Covid-19 pandemic, France’s Union of musical and variety shows (Prodiss) has written an open letter to French President Emmanuel Macron, to request that he approves a series of test concerts.

Two projects to carry out the test concerts, in Marseille and in Paris, have been mooted for a few months but are constantly postponed. “Mr. President, we need your help”, said the letter  on the Prodiss Twitter page. “We have been working for several weeks with the AP-HP (Assistance publique-Hôpitaux de Paris) on an experiment: the Ambition Live Again project. But for this test concert to see the light of day, the protocol must be validated.”

The shows, at Marseille’s Dôme, (planned by Inserm, the National Institute of Health and Medical Research, and Sma, the Union of Contemporary Music) and at Bercy in Paris (planned by AP-HP and Prodiss), were meant to take place in February and March respectively.

Rock stalwarts Indochine have said they would play at the Bercy show. “We want to do it, to help the whole profession, to demonstrate, as in Barcelona and Amsterdam [where experimental shows have taken place] that going to a concert [with masks], it is not risky,” said the group’s leader Nicola Sirkis. “We are ready, we are waiting for the go-ahead from the authorities”.

Previous Article 5 Tips to Speed Up Your French Residency Application
Next Article FrenchEntrée is Looking for Writers & Contributors!