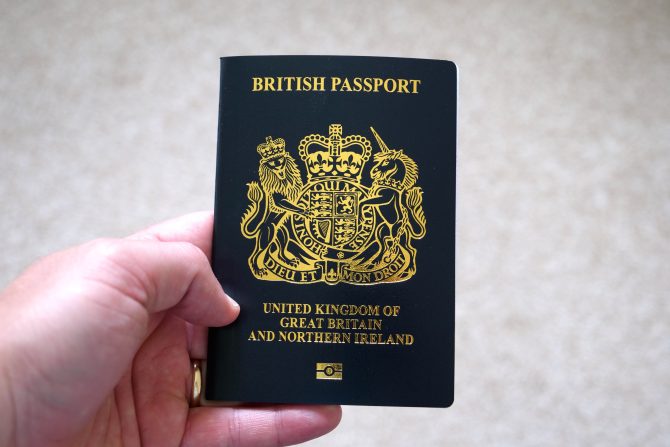 There’s been some confusion recently over passport validity for UK citizens travelling to the EU – here’s what you need to check prior to booking your trip to France. Plus, the French news stories you need to know about this week.

1. Brits After Brexit: Is Your Passport Valid?

There have been a few reports recently of travellers with British passports being refused boarding by flight and ferry companies due to the validity of their passports. In particular, the problem stems from confusion over the rules of passport validity post-Brexit.

Since the UK left the EU, British citizens travelling to the EU must now ensure that their passport meets two criteria:

There are two important caveats to be aware of here:

All of this can seem a bit confusing, so our advice is to be prepared – don’t leave this until the last minute to check.

Why nine months? Because you need a full six months validity to travel unrestricted to the EU, and currently, UK passport renewals are taking an average of 10 weeks (check the latest processing times here), which makes a total of eight and a half months – and you’ll need that extra two weeks to organise the dreaded passport photos and complete the online application!!

Passport changes aren’t the only differences for UK citizens travelling to France since Brexit – use our handy checklist to make sure you’re covered: Everything You Need for Post-Brexit Travel Between France & UK.

Remember, if you are a British citizen living in France, it’s also important to keep your passport up to date when travelling throughout the EU. Read our guide to Renewing Your UK Passport in France.

Last Sunday was May 1st or May Day, which, unfortunately for French residents, fell on a weekend this year, meaning that there was no jour férié (public holiday) for workers in France. This didn’t stop protesters from coming out in force for the ‘Fête du Travail’ or ‘workers’ holiday’, which is traditionally a day of demonstrations, especially for France’s trade unions.

In Paris, the main march, which was organised by the trade unions in response to the worsening standards of living in France and Macron’s proposed raising of the pension age, was peaceful, as were the many marches and demonstrations held in other cities around France. However, a small group of protestors in Paris clashed with police as they vandalised a number of banks, real estate agencies, and shops around the capital, as well as setting street fires and, on one occasion, assaulting a fireman. The incidents led to 54 arrests being made.

The next public holiday in France is this weekend on May 8th. The ‘Victoire de 1945’, which celebrates the end of WWII and victory in Europe, also falls on a Sunday, meaning there is no bank holiday, but military parades and remembrance ceremonies are typically held around the country.

May 1st sees a number of rises due to inflation, most notably a 2.65% rise in the national minimum wage, known as SMIC in France. The gross hourly minimum wage in France from now on will be €10.85 (instead of €10.57).