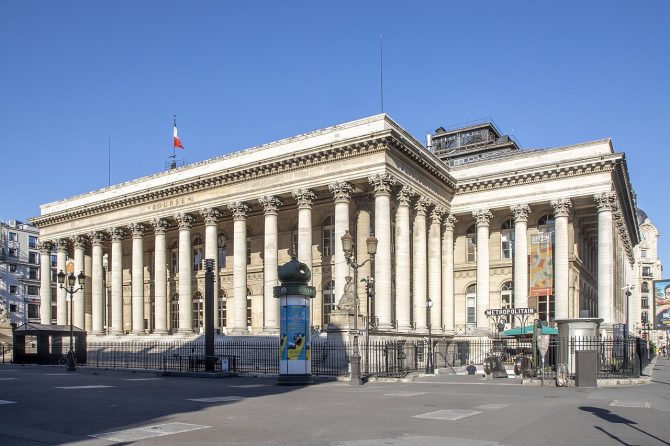 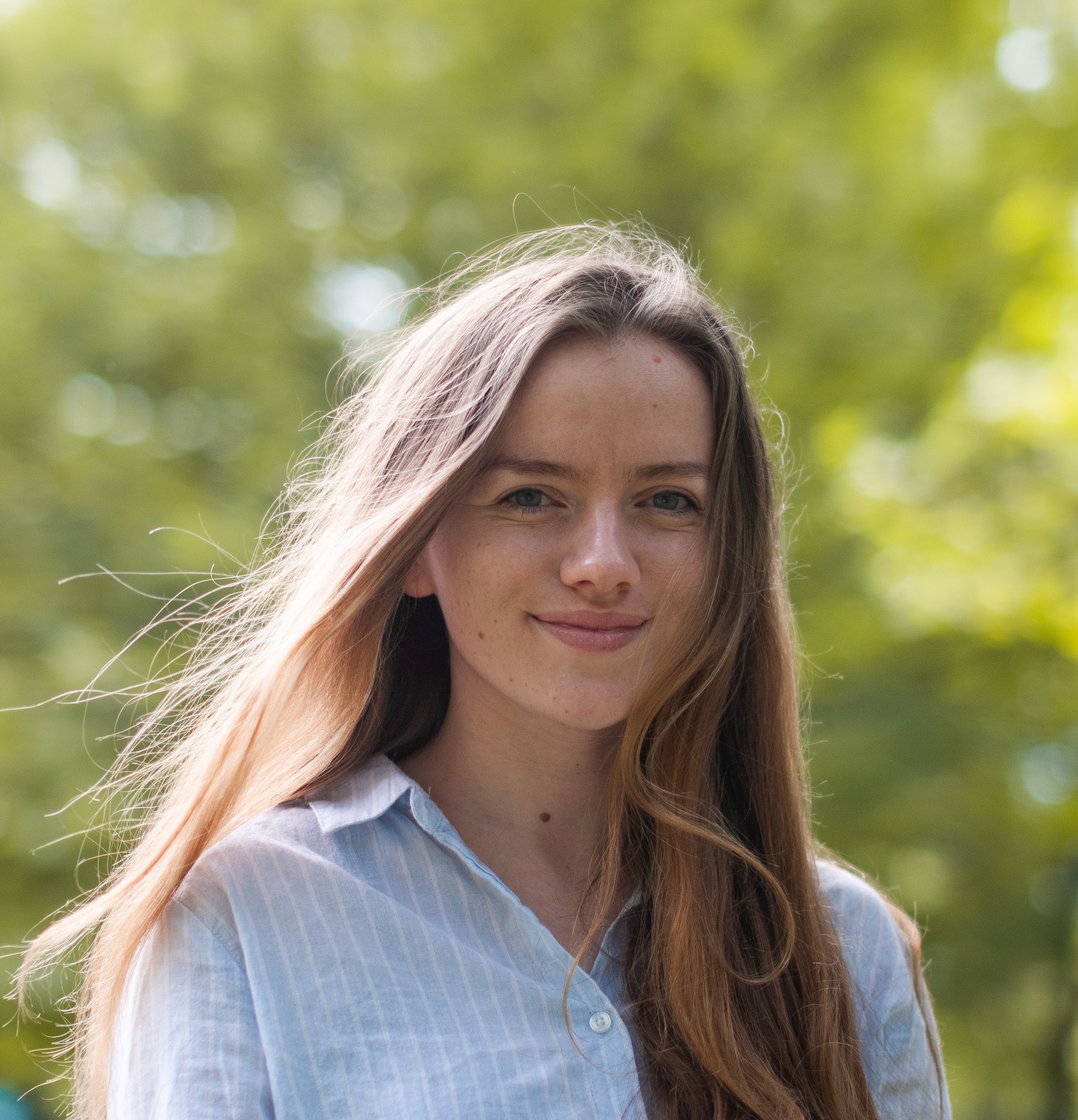 As Paris surpasses London as the most valuable stock market in Europe and a new agreement on tackling illegal immigration across the Channel to England is signed, a study reveals that the French are becoming “lazier”. Here are the French news stories you need to know about this week.

1. Paris surpasses London as most valuable stock market in Europe

France’s LVMH, owner of luxury brands including Tiffany & Co, Dom Pérignon, Louis Vuitton and Off-White, has reported record sales and, valued at $360 billion it is Europe’s most valuable company, almost double that of L’Oréal, the runner up in France, which is valued at $193 billion. The UK’s top stocks by market cap are AstraZeneca at $197 billion, Shell at $196 billion and Unilever at $119 billion.

In 2016, UK stocks were collectively valued at $1.5 trillion more than France’s – this gap has diminished and France have narrowly edged $2 million ahead of the UK to become the most valuable stock market in Europe. For reference, the New York Stock Exchange (NYSE) is the most valuable in the world, valued at $24.19 trillion.

However, Bloomberg states that “the shifts in stock market value have more to do with the UK’s fall rather than France’s rise“, with double-digit inflation, an energy crisis and economic turmoil cited as catalysts.

2. The French are becoming lazier

A study conducted by IFOP in partnership with Fondation Jean Jaurès looks into how the Covid-19 pandemic has changed the way French people live and work, and an increase in the value of free time. However it also highlights an increased psychological and mental weakening since the health crisis.

Today only 24% of those asked think that work is important, while 41% see leisure as very important – researchers in 1990 noted that 60% of French people said work was very important in their life, compared to 31% for leisure. It appears that the work-life balance has shifted, with a priority placed on free time and family as opposed to work.

Since the pandemic a large minority of respondents has lost motivation, while the majority of workers (51%) have shown unchanged motivation, 37% say they are less motivated than before in their work. Between the end of 2021 and the beginning of 2022, resignations from employment reached nearly 520,000 resignations per quarter, a rate not seen since the first quarter of 2008.

The impact of the health crisis is clear, 30% of respondents feel less motivated than they did before, and 41% feel more tired following physical exertion – it should be noted that 28% of 18-24 year olds claim they do less sport compared to before the pandemic. When comparing the results of physical tests taken by teenagers in the 1990s and today, it appears that in that time frame the average French teenager has lost a quarter of their lung capacity.

Le Petit Robert has announced that the term “chiller” (from the English ” to chill “: having a good time doing nothing) will appear in its 2023 edition, a sign of the times as the French move towards a more sedentary lifestyle.

The report mentions a reluctance to leave home and also cited a survey by Crédoc which showed an ideal Friday evening would be a meal tray in front of the television for 37% of respondents, a score twice as high as an outing with friends (15%). It is not only physical health that has been affected – the platform Doctolib revealed that the number of consultations with psychologists had increased by 102% between 2020 and 2021 and the number of searches for the queries “psychologist” and “psychiatrist” had increased.

3. France and UK have signed a new agreement to tackle illegal immigration

French Interior Minister Gerald Darmanin and British counterpart Suella Braverman have signed a new agreement to work together to stop migrants illegally crossing the Channel to England. This issue has been a clear source of tension between both countries.

According to the new agreement Britain will pay France €72.2 million in 2022-23 to increase the number of security services (by 40%) on the northern coast of France.

The new agreement comes after the UK government stated that more than 40,000 migrants have crossed the Channel to Britain so far this year, a new record. The estimated total for 2022 so far is 40,885, the Ministry of Defence have highlighted that this number is well in excess of last year’s number of 28,561.

Previous Article What Changes for Travel to France in 2023: EES, ETIAS, €7 Visa fees?
Next Article Q&A: How to manage the currency risk when buying a property in France?