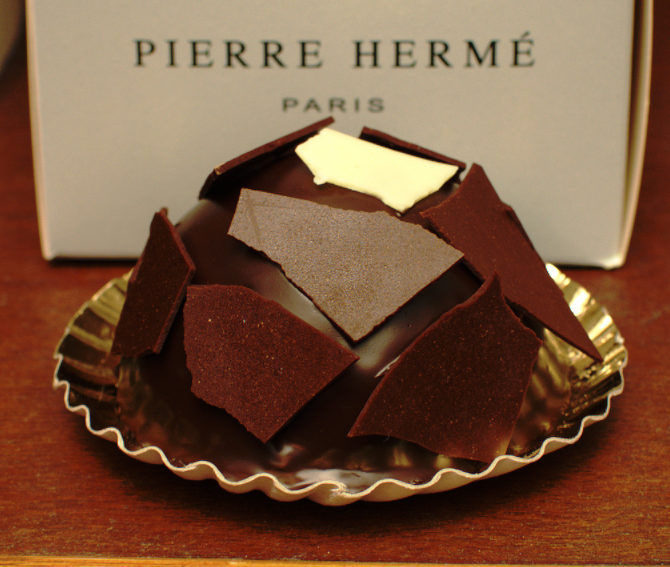 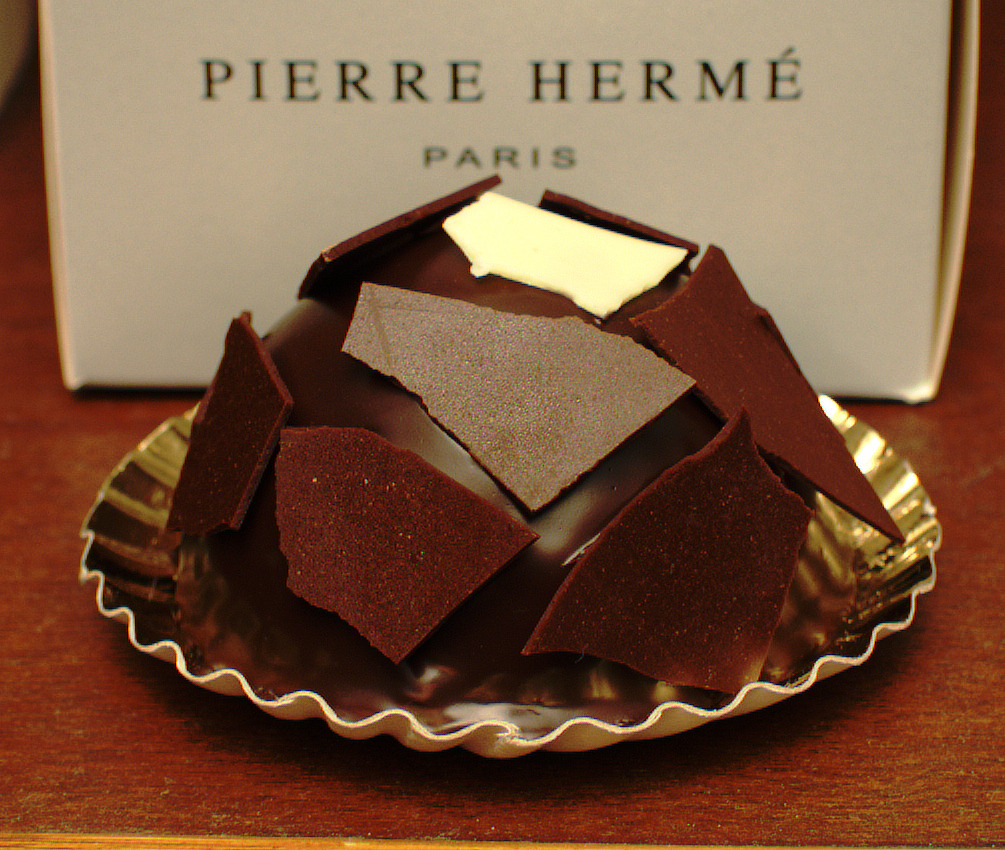 The implementation of a colour labelling system could soon mark foods according to their “health” factor. A French shopper would be confronted with a traffic-light system whereby foods would be marked green, yellow or red. One of the candidates for the red light is chocolate, much to the despair of chocolatiers and chocophiles in France.

Scientists have touted the benefits of eating chocolate in moderation. It has a beneficial effect on our memory, libido, mood, and cardiovascular system. The recommended dose is two carrés per day, equivalent to about 20g of dark, good quality, cocoa butter only chocolate. Chocolat and it’s delicious by-products is not only big business in France but is also a proud tradition that has been elevated to an art form. So why mess with a good thing?

The rising curve of obesity rates in France, while much lower than other countries, is a concern for public health officials. [Roughly one in 10 French people are obese, as opposed to one in 3 in the US]. The colour code would allegedly help consumers make better choices. As reported by Businessweek the plan is still under review.

The opposition to the colour code is mounting, labelling the system as simplistic and intrusive. The national association of chocolatiers has condemned the proposal, saying it would undermine French traditions and values. In a TF1 article the National Food Industry Association argues that eating only foods labelled “green” does not guarantee a balanced diet. Chocolate producers underline the fact that, with the proposed changes, all chocolate products would be labelled red regardless of the quality of the ingredients and manufacturing methods.

As for me, the primeval pull of chocolat is so hard-wired in my brain that I doubt the red label would have an effect. Even with a skull and cross-bones warning I would still reach for that truffle.

Would it make a difference to you?