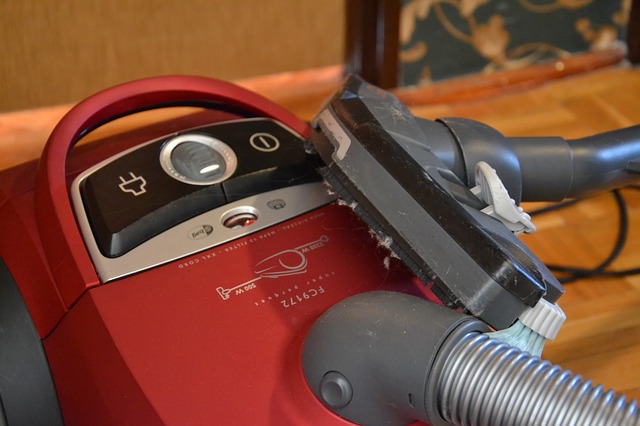 Keeping your French house neat as a pin will go easier on your electricity meter. Starting September 1, vacuums in France powered by a motor that rates above 1,600w will no longer be allowed to be imported or sold, as reported by Les Echos.

In a move to curb excessive electricity consumption, the measure applies to all member countries in the European Union. This falls within the target to reduce overall energy consumption by 20% in 2020. Manufacturers must limit the maximum power rating of their motors to 1600w.

The change is likely to encourage known brands to change their marketing approach. Up to now, the power of a vacuum cleaner was one of the most highlighted features of the product presentation. More powerful was synonym with better, and therefore, more expensive. From now on research and development will need to focus on efficiency and performance measurements within the maximum allotted power rating. The product line known as “robotic” vacuum cleaners, the ones that roam around your floors unmanned, are not concerned by the new limitation.

A second wave of regulation is expected in 2017. The maximum power allowed could be reduced to 900 watts, a level that will challenge manufacturers even further. In addition there is talk of a restriction on the maximum noise level to a limit of 80 decibels (about the equivalent to the noise of your dishwasher if you are standing in close proximity).

Manufacturers are divided in their reactions. Some welcome the restriction, saying that advertisements linking efficiency to power were not always accurate, leading the consumer to believe that the more power the motor had, the better the appliance. This is not always true as there are other factors, such as quality of filters and design, that can affect how well the vacuum cleaner performs. Other manufacturers have criticized the new rule, stating that the focus should be on increasing overall efficiency rather than merely restricting the power rating of the motor. A user can take longer to clean the same area with a less efficient tool, or one with clogged filters or full bags, and therefore end up using more electricity after all.