Up in Smoke: Paris Revokes Ban on Log Fires 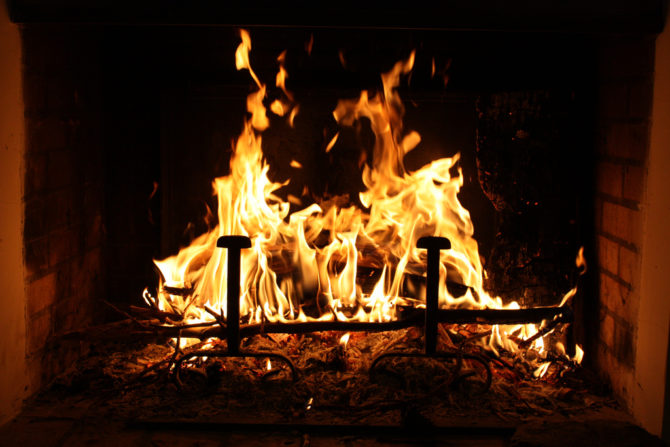 Previous Article New Year in Paris? Head for the Champs Elysées
Next Article France combat against “reheat and serve” food in restaurants with campaign to cook from scratch.