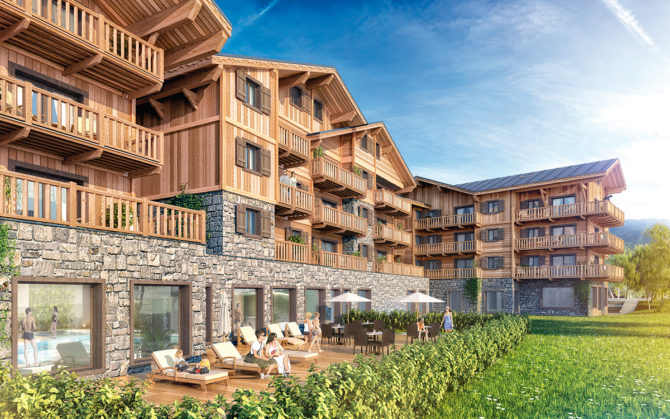 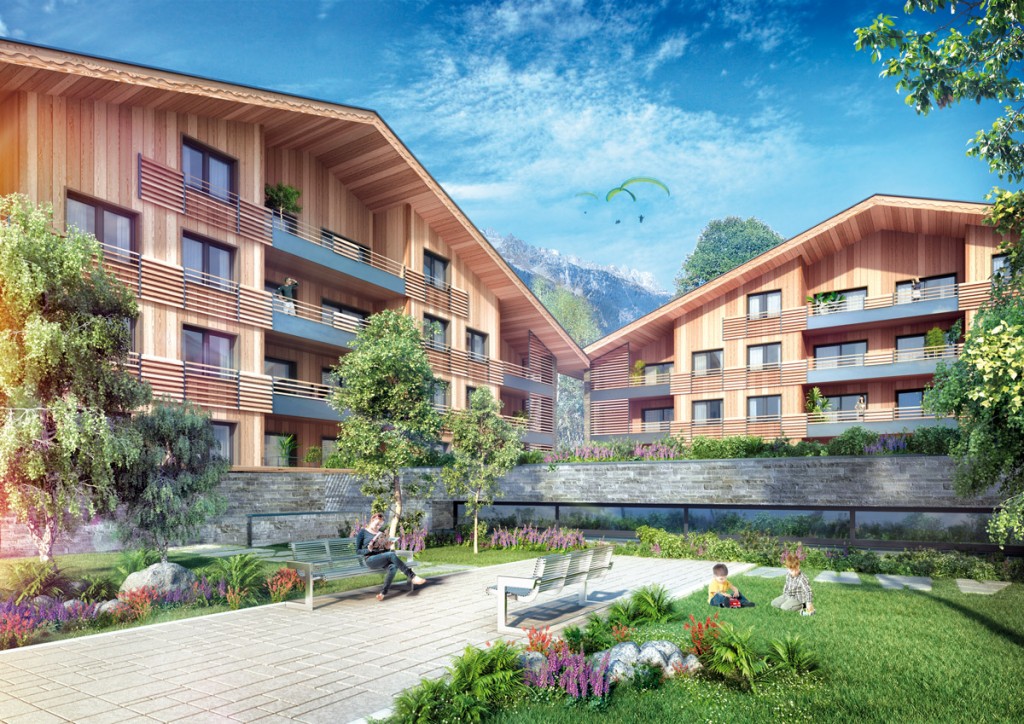 TThis computer-generated image shows how Le Cristal de Jade, MGM’s new résidence de tourisme taking shape in the cycling centre of Chamonix, will look in summer when it is completed

Record numbers of bikes are being kept in the secure lock-up storage areas intended for skis and snowboards in many of the new French Alpine residential developments built by the region’s leading developer, MGM.

Richard Deans, who heads the firm’s UK sales office in London’s West End, reports that growing numbers of ski property buyers are as interested in the proximity of the mountain-biking trails and off-road cycle tracks as they are in access to the piste, these days. They include families as well as cycling enthusiasts.

‘In several of the locations where we are building holiday homes for sale, the facilities provided locally for biking enthusiasts are seeing huge improvements,’ says Richard.

‘For example, our development in Châtel, designed and built for skiers, is attracting bikers who value its location close to the huge Portes du Soleil mountain bike mecca, considered to be one of the leading bike parks in Europe.’ 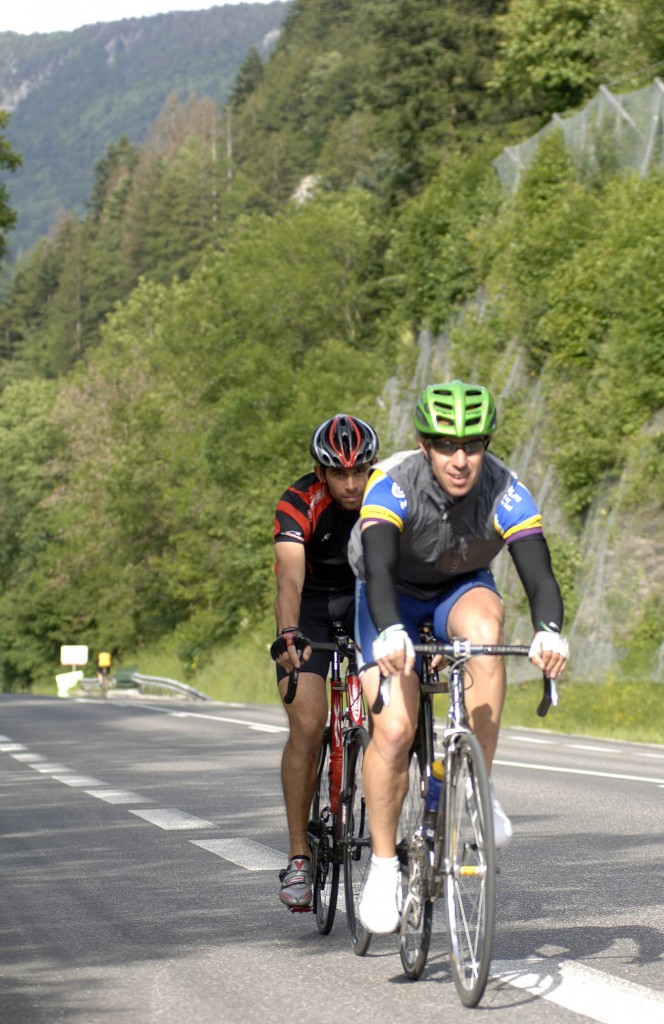 In Tignes – where MGM is selling brand new apartments at its ski-in, ski-out résidence de tourisme Résidence Kalinda – access to the bike park is free throughout the summer months.

‘It offers plenty of choice,’ says Richard. ‘Just like the ski pistes in winter, downhill bike trails range from green for beginners to blue for those keen to improve their skills as well as red, black and double black trails for thrill-seekers.’ 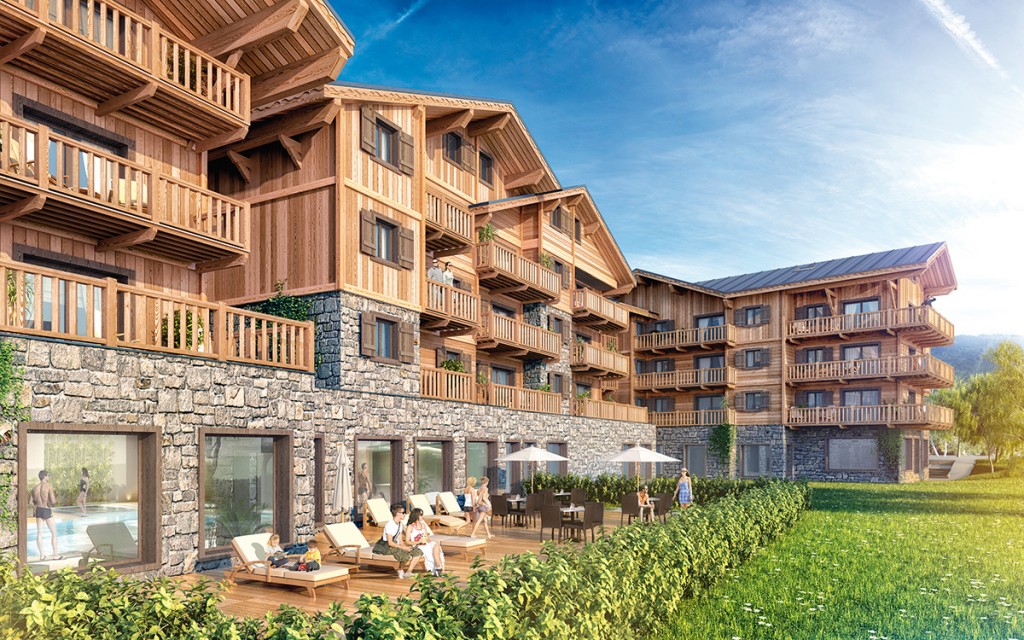 Pictured are apartments for sale in MGM’s development Les Chalets de Layssia in Samoëns, a popular centre for cycling in the French Alps

MGM still has a few apartments for sale in its new résidence de tourisme development Le Centaure in the family-friendly ski resort of Flaine which is now home to 200 kilometres of signposted mountain bike circuits around the Grand Massif. Guides offer a comprehensive programme of mountain bike rides for all ability levels.

Meanwhile, winter skiers who are also summer cyclists are among those buying the state-of-the-art apartments MGM is creating at Le Cristal de Jade, its new résidence de tourisme in the cycling centre of Chamonix.

The town has several dedicated mountain biking areas at the top and bottom of the valley as well as numerous natural single-track routes which can be accessed by lift. 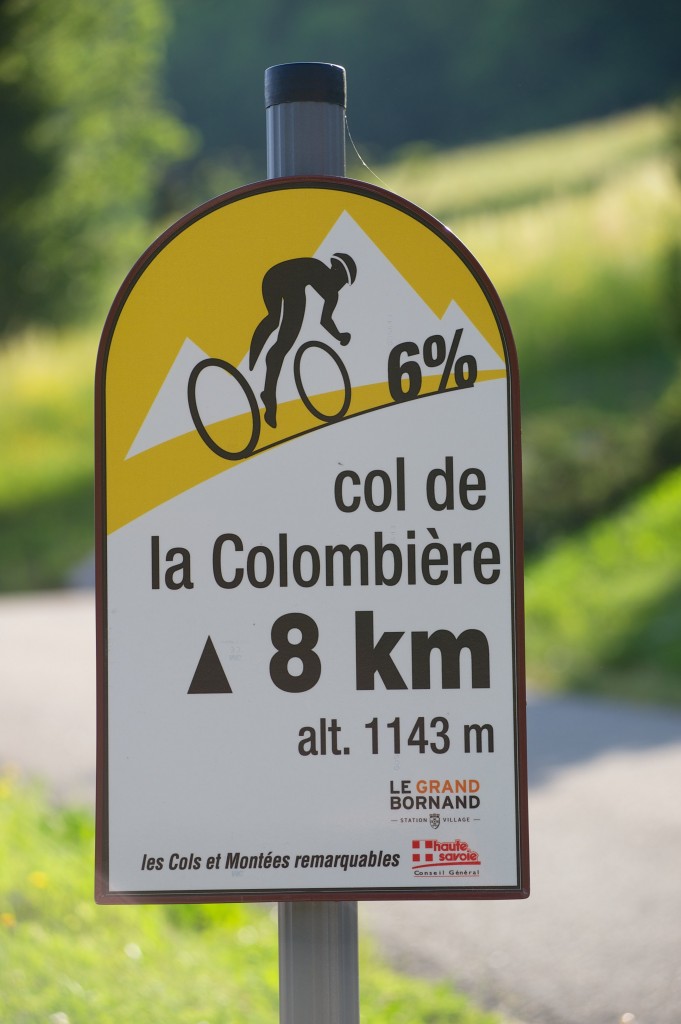 Says Richard: ‘Today there is a huge network of trails ranging from novice-friendly routes to steep goat tracks which can test even the best riders. There are also trails along the valley floor where cyclists can ride without the need for a lift pass.’

MGM is selling properties in French Alpine biking hotspots which include Flaine, Samoëns, Châtel, and Chamonix. Prices start at €190,000 and details are available at www.mgmfrenchproperties.com or call 0207 4940706