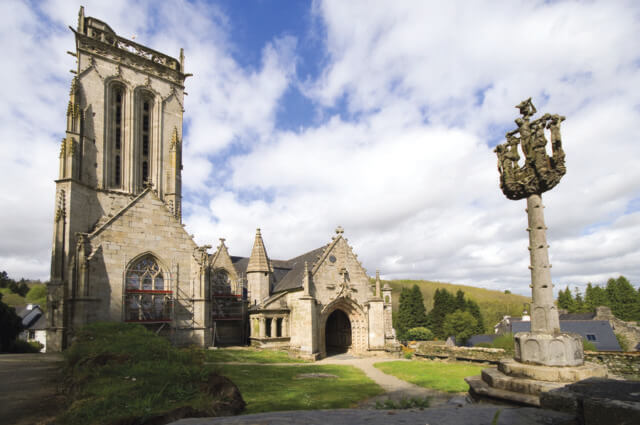 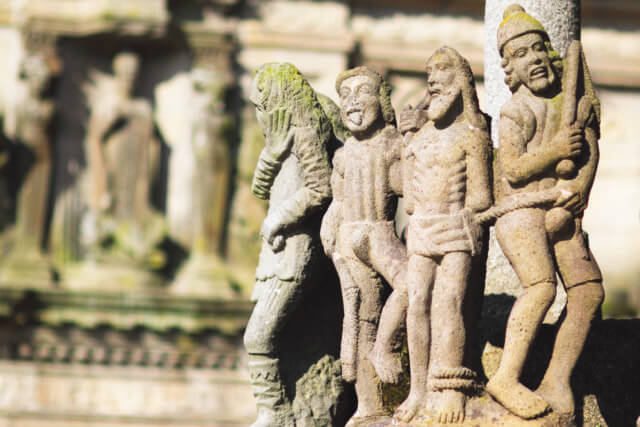 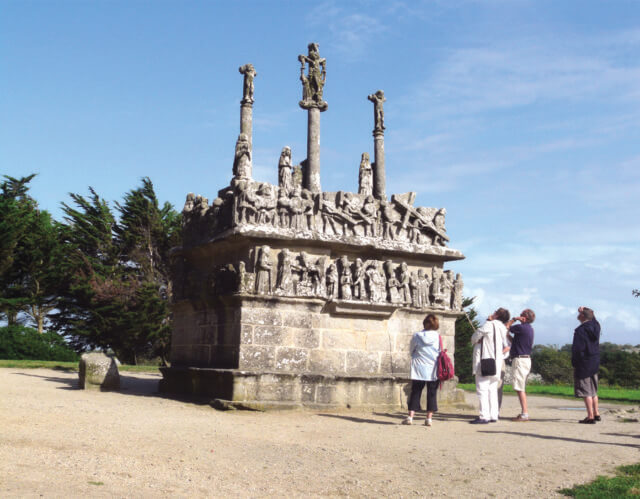 Previous Article Village Beauties: A Tour of Vézelay, Burgundy
Next Article French Alps property buyers get on their bikes and stay for the summer