Sweet tweets: you can now send money via Twitter in France 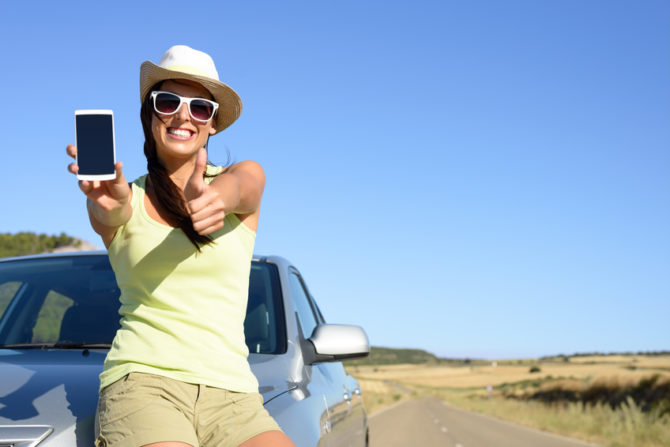 One of the largest banks in France has joined forces with one of the largest social networks in the world, to open a new way for customers to quickly and simply transfer money electronically.

The service allows French customers to send “person-to-person” money via Twitter. The recipient does not necessarily have to use the same bank, and the sender doesn’t even need to know the recipients bank account details.

As reported by Reuters, the move by Groupe BPCE is an effort to attract attention and users to its S-Money mobile payments unit, a subsidiary of banking group BPCE, which already allows people to transfer money over mobile phones via text message.

Sending money via Twitter can be as simple as 1-2-3:

According to PCWorld, “That’s almost as simple as making a regular payment via the app, which involves entering the email address, phone number or S-money username of the intended recipient, and the amount to be sent.

In both cases, the app will then display the transaction details and ask for a PIN code to confirm it. Once that is entered, the recipient receives an SMS informing them the payment has been made to their account.”

Keep in mind that in the spirit of social networking, any payments made via Twitter are right there in plain sight for the entire world to see.

Previous Article Cannes, a Brand Name as Well as a Glamorous City
Next Article Dordogne: The Cave of Combarelles in Vézère Valley