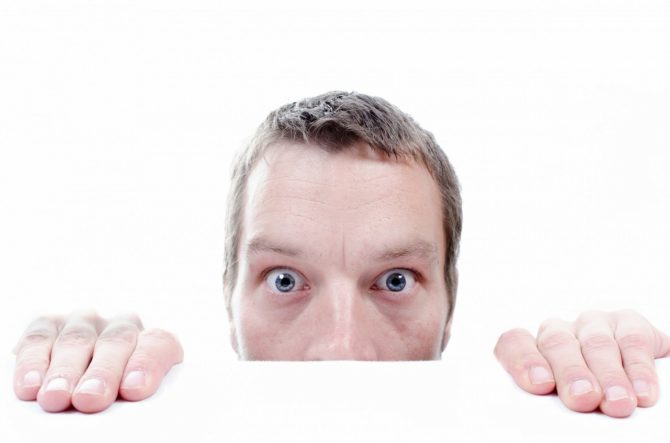 The CFE is a local tax calculated on the rental value of the property of domicile of the business activity. It has replaced the local business taxe professionnelle, abolished at the beginning of 2010. It forms part of the new CET tax (Contribution Economique Territoriale) which is split between CFE, and CVAE (Cotisation sur la Valeur Ajoutée des Entreprises), which is a payment based on the added value of a business and paid only by larger businesses with a turnover over €152,000. The CFE is set by the municipality and based on the value of business premises, irrespective of turnover.

In many cases, the workplace is the auto-entrepreneur’s own home and in others merely a base from which they go and work in a client’s office, workplace or home. Even those who work from home have to pay, although they may only use a small part of their home for their business. In addition, the amount is decided at the municipal level so it can vary from one commune to the next. This can result in a perceived unfairness in the CFE bill as an auto-entrepreneur with a turnover of say, €800 may have a CFE demand of €1,800 whereas another with a turnover of €29,000 may face a CFE bill of only €220.

Up to 2013, small business owners who set up their business under the auto-entrepreneur self-employment status introduced in France in January 2009 were exempt from paying the CFE during the first fiscal year of operation plus the following two years (total of 3 years). For example an AE registered in March 2012 would be exempt from CFE in 2012, 2013 and 2014 so the first CFE due would be in 2015. But further modifications have removed this exemption and auto-entrepreneurs are liable to pay CFE just like any other business.

There are exceptions to the CFE depending on the nature of the business (agricultural, art, fishing, among others). It is worth asking at your Mairie if you think you might qualify.

The CFE tax for a given year is due on the 15th of December of the following year, so on December 15th 2014, an AE would be paying their 2013 CFE. This is in addition to the personal taxes paid on the main home – the taxe foncière and taxe d’habitation.

October 2014 update: The government has not extended the relief of CFE for auto-entrepreneurs. If you registered for the first time in 2013 you may be eligible for a 2-year relief (2013 and 2014) but it is not automatic, it must be requested, provided neither the entrepreneur nor his/her spouse our partner has conducted a similar activity in the past 3 years. So if you receive a notice to pay 2014 CFE contact your tax office to request the application of this relief.

The FEDAE (Fédération des auto-entrepreneurs) has petitioned for the amount of CFE to be calculated in proportion to revenues (the alleged proposed percentage being around 1,8% of revenue) but so far this proposal has fallen on deaf ears.

According to the APCE (Agence Pour la Création d’Entreprises):

In any case it is advisable to approach your Mairie to confirm your exemption or verify the amount payable for your CFE.


The information in this article is provided for informational purposes and does not constitute legal, professional or financial advice. These materials are intended, but not promised or guaranteed to be current and accurate. We encourage you seek the advice of an attorney or relevant professional before acting on any of this information. Any hyperlinks to other resources on the Internet are provided as sources and assistance to help you find other sources that may be of interest, and are not intended to state or imply that FrenchEntrée, endorses or is associated with the information that may be contained in the links.

More information on the auto-entrepreneur system in France

Thinking about running a business in France?