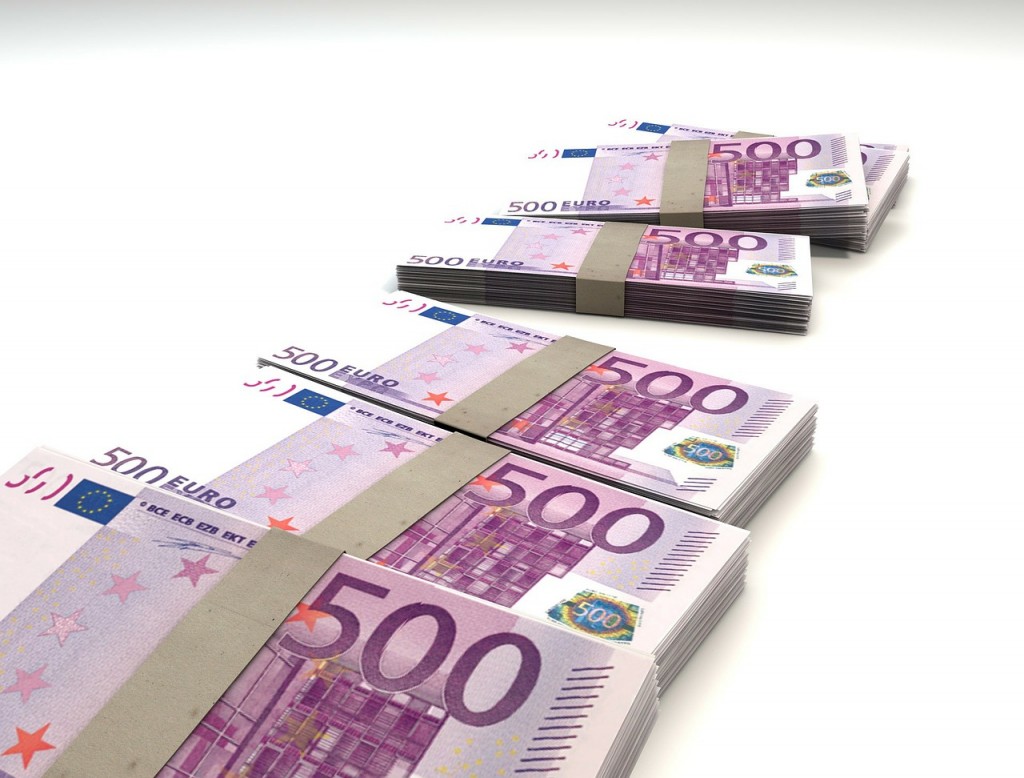 If you are buying a product or service in France for a price exceeding 1,000 euros and you are planning to pay in cash, you’ll have to find an alternative form of payment. From September 1 onwards, residents in France will not be allowed to make payments of more than 1,000 euros in cash. Until now, payments in cash were allowed up to an amount of 3,000 euros.  In the case of visitors and non-residents the limit is much higher, but will still be reduced significantly down to 10,000 euros from the previous 15,000 limit.

The decree is an instrument of enforcement of article L. 112-6 of the monetary and finance code that sets forth that ‘cash or electronic-cash payments are not allowed in cases where the debt amount is higher than a set amount determined by decree, taking into account the fiscal residence of the debtor and the professional (or non-professional) nature of the transaction.’

The official government website states that the circulation of large amounts of cash, and more generally the means of making anonymous payments, limits the traceability of these payments and the ability to fight against the financing of terrorism. Finance Minister Michel Sapin said to Reuters that the measure is ‘necessary to fight against the use of cash and anonymity in the French economy’.

Le Figaro reports that the measure concerns consumers, commerces and businesses. Any payments in excess of 1,000 euros must be made using another form of payment such as cheque or credit card, for example. The site VosDroits [in French] clarifies that transactions among private individuals, such as the sale of a second-hand car or a painting, for example, are not included in the restriction.