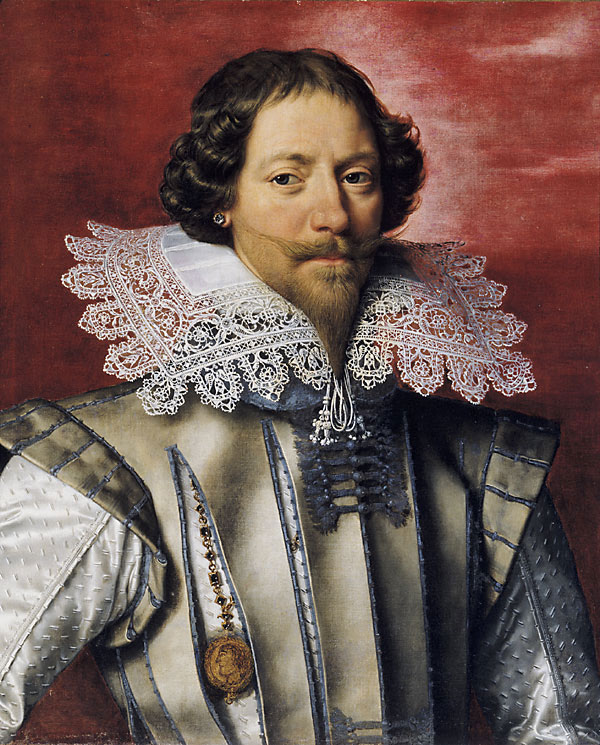 Stopping at a crêpe stand for a snack , I recently witnessed a prime example of the art of flirting. As he handed over the thin pancake sprinkled with sugar to a lady who was clearly past the first blush of youth, the vendor smiled and said “Voilá, mademoiselle!” instead of the usual madame. The charmed customer smiled and wished him “bonne journée” and continued on her way. A simple thing, inconsequential but nevertheless … uplifting. In some anglocentric cultures, such as Britain and North America, flirting has acquired somewhat of a bad reputation. In others, France as an example, it is an everyday occurrence and a natural form of social interaction.

Flirting is not necessarily an attempt at seduction. In an increasingly rushed environment it is an acknowledgement that we can pause and be interested in something other than ourselves, much like a bonjour or a merci, as if the crêpe man had said to his customer “I noticed you, and I appreciate the fact that you are here”.

The keyword here is natural, and it is of utmost importance to avoid any marivaudage, a French word coined after the work of Marivaux, a French novelist and playright, who had a penchant for fantastic acrobatics of language, and is now synonymous with affectation. The ultimate role of flirting is to make the other person feel good about themselves, and the ultimate reward is that it makes us feel rather good about ourselves in return.

Frenchmen don’t just flirt with people they are attracted to. It doesn’t stop at a certain age, or belong to a specific gender, but it does fall under certain rules of engagement that if breached can lead to shudder-awkward moments.

Here are some pointers that I have gleaned from observation:

Last but most important: don’t drink and flirt. You know that joke that sounded so funny the night before after the third beer but makes you cringe the morning after? Same thing.