France combat against “reheat and serve” food in restaurants with campaign to cook from scratch. 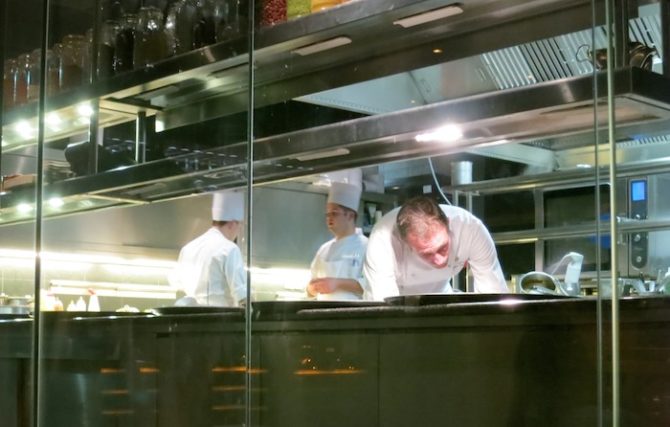 Sitting down at a picturesque restaurant only to discover that the “authentic” cuisine is in fact a reheated vacuum-packed or frozen mass produced dish is far from ideal. Visitors to these restaurants have vented their discontent in their guest reviews and France is paying attention. Gastronomy is not only part of the proud French heritage but also a multi-million euro industry and a major draw for tourism and driver of exports in its own right. So it is in earnest that French authorities aim to straighten out any trend that may damage their reputation.

So how do you know if the meal you are about to be served is made fresh or just an outsourced ready-made? Under a recent consumer protection law titled, “Public decree No. 2014-797,” restaurants in France will display a symbol to indicate that dishes are “homemade.” At a preliminary stage the system would be optional, but after January 1, 2015 it is mandatory. 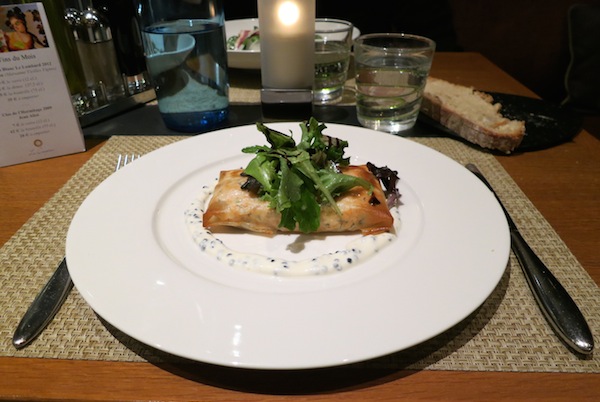 The logo –a roof above a saucepan– serves to identify those dishes in the menu that have been prepared on the premises. This distinction is meant to give an edge to those kitchens that make the effort to produce quality dishes in a traditional way. 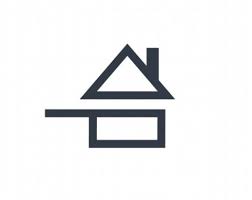 Restaurants are still allowed to use some practical and reasonable shortcuts, such as ready made puff pastry, pasta, or frozen vegetables, that still result in food that you can consider as being made “in-house”.

Have you had any experience with this new system yet? Or have you been caught by the pre-made epidemic? Does it make a difference?

Previous Article Up in Smoke: Paris Revokes Ban on Log Fires
Next Article Pre-approval Is the Perfect Preparation for Viewing Trips