“Le Burnout” In the Land of the 35-hour Work Week 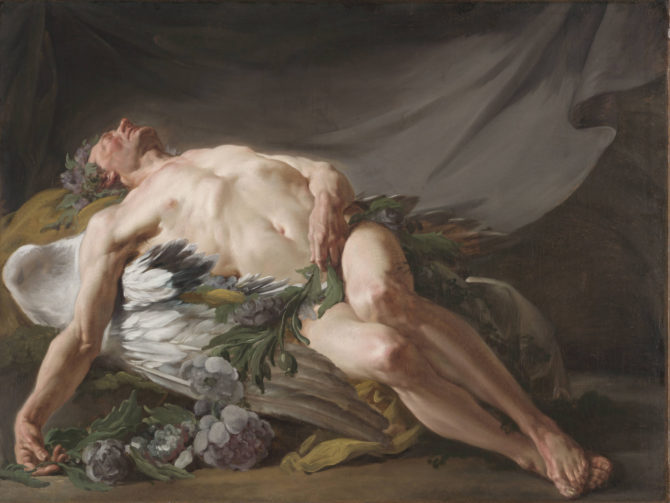 There’s been quite a bit of noise lately in the French media about the phenomenon referred to as le burn-out, following calls to recognize it as an official medical condition under labour law. Although exhaustion is nothing new, the lack of a ready term in the French language to define le burn-out hints at the fact that it is a pretty novel concept in its contemporary form.

France is the standard bearer for short work weeks and long holidays. So as a canary-in the-coalmine, when there are signs that even in these comparatively relaxed French work place conditions people are cracking under pressure, there may be something worth thinking about. Is management science to blame with the focus on goals and objectives? Is the work/life equation so out of balance that we are making ourselves sick in the pursuit of a warped success model? If this is true in France, it follows that it must be even worse in other countries where the working side of life looms even larger compared to the proportion devoted to family or leisure. Or is France just more sensitive to the pressure?

The first major survey of the risks of burnout in France was conducted very recently. According to the results reported by l’Express, the findings indicated that 7% to 10% of the population is at high risk of suffering from this socio-phsychological condition, equivalent to approximately 3 million people. Why is there such a sudden interest in this phenomenon? Several factors contribute to this situation. The main one is the evolution of technology which results in less delimitation between work and private life. While ten or fifteen years ago most people would leave work and go home, nowadays technology means that work follows them home and creeps into their evening hours or the weekend.

As you would expect, one of the occupations most in danger of experiencing le burn-out are executives or top managers, but there was a collective gasp of suprise to find that the second most likely group were farmers. RTL reported that over 24% of French agriculteurs feel overburdened.

The signs of “le burn-out” or l’épuisement professionnel are general anxiety, post traumatic syndrome, depression and/or exhaustion. People generally complain of a lack of energy, sleep disruptions or digestive problems, accompanied by a feeling that the result of their work is not recognized or carries no meaning or usefulness.

To recognize burnout as a pathology in the workplace would affect not only how the condition is treated and reimbursed by the healthcare system, but would also increase the pressure on employers to introduce measures to manage and prevent it. Proponents of a law to add this condition officially to the list of maladies de travail claim that the data speaks for itself and now all that is needed is the political intention to acknowledge it.

Previous Article I Say Pancakes, You Say Crêpes… Let’s Do the Chandeleur!
Next Article The Perfect Guest Room