Working in France After Brexit: 2021 Onwards 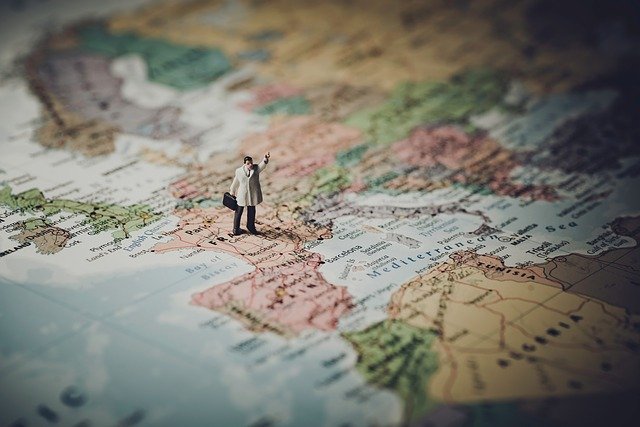 Whether you are a British expat in France, hoping to move to France in the future, or own a business that operates between the UK and France – Brexit brings with it a whole host of questions about your rights to work across the Channel. Here’s everything you need to know about working in France after Brexit.

British Expats Resident in France Before 2021

For British people already living and working in France before January 1st, 2021, there shouldn’t be any changes with regards to your working situation. Under the Withdrawal Agreement, British citizens resident in France before January 1st, 2021, will maintain all the same rights as other EU citizens, including the right to “exercise a professional activity of your choice now and in the future”. This means that you can legally work, own and operate a business, and have access to benefits, such as maternity leave and unemployment benefits.

Note that you MUST obtain a French Residency Card (Carte de Séjour) to maintain these rights.

Can British Citizens Still Work in France After Brexit?

Now that the UK has left the EU, any British person wanting to move to France after Brexit must apply for a Long-Stay Visa Serving as a Residency Permit (Visa Long Séjour valant Titre de Séjour or VLS-TS). It is the status of this visa that determines whether or not you can work, and what jobs you will and won’t be allowed to do.

Applications for the VLS-TS are considered on an individual basis, but you are unlikely to be granted a work visa without a work contract or a strong business proposal. Companies hiring British workers will have to prove that the job cannot be done by a French person (as with workers hired from other non-EU countries) and there will no longer be mutual recognition of professional qualifications, so you may find that your UK qualifications are no longer valid in France.

What Other Options Are Available For Working in France?

Whatever kind of work you want to do in France, you will need a relevant work visa. For example, a long-stay visa for seasonal workers (travailleur saisonnier) to seek work during the ski season, wine harvest, or summer holidays; a working holiday visa for temporary jobseekers under 30, perhaps to undertake an au pair or English teaching position; or a student visa, which also grants you the right to work part-time alongside studying.

What Has Changed for French-English Businesses?

Some of the biggest changes for British expats in France may be felt by those running businesses that rely on imports and exports between France and the UK.

While the Withdrawal Agreement does stipulate zero tariffs and zero quotas on traded goods that originate in the EU or UK, there are notable changes to the customs procedures on both imports and exports. Duties will be added to goods imported or exported between the EU and the UK, and there are also some changes to VAT/TVA laws. The European Commission lays out the key changes and concerns for businesses after Brexit.

Keep checking this page for the latest news on working in France after Brexit or head to our Brexit zone to learn more about living, travelling, and buying property in France from now on.

Previous Article How Do I Get An Internship in France?
Next Article Call of the Wild West: Moving from Paris to Gascony