Buying a Property in France: Who Pays the Local Taxes the Buyer or the Seller? 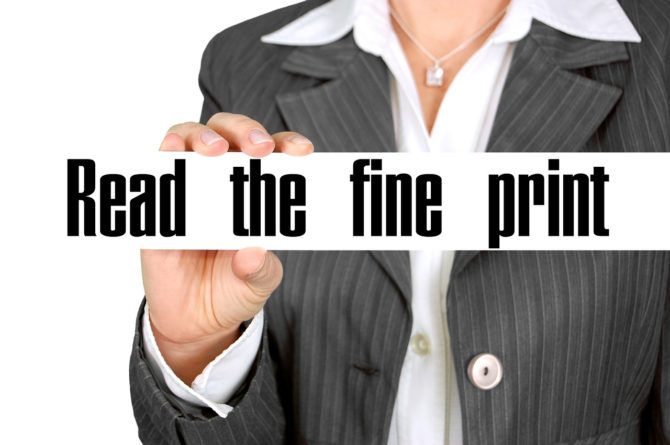 We received many comments and questions from readers and try to share those that may be useful to others in the same position. Here is a good question from a reader interested in buying a property in France.

Q: When you buy a property, who pays the local taxes such as land tax and residence tax, the buyer or the seller?

A: A seller is responsible for both local taxes, the taxe fonciére and the taxe d’habitation. Demands for both taxes are sent annually and are applicable both to residents and non-resident sellers.

The residence tax or taxe d’habitation based on a notional rental value for the property multiplied by the tax rate fixed for the locality and is payable by whomever is occupying the property on January 1st. It includes the contribution à l’audiovisuel public, an equivalent to the TV licence. Let’s take as an example the sale of a property that takes place on January 30th. The seller will be responsible to pay the whole amount of the taxe d’habitation. It is not for the buyer to pay the proportion of time still left in the calendar year, in this case eleven months, even if in this example the seller has only enjoyed use of the property for one month out of twelve.

[mrb]
In practice, however, is it usual to find that the taxe fonciére is shared. The amount is divided between the buyer and seller proportionally, according to the date of the contract, dividing the total amount of the tax by the percentage of the year of ownership enjoyed by the buyer and the seller. In the example given the contract is completed on January 30th. Let’s say that the total taxe fonciére due is €1,200. In this case the amount would be assigned by the notaire to the seller for one twelfth of the total (€100 payable by the seller for the one month of January) and the buyer would pay €1,100 for the remaining eleven parts.

•From FrenchEntrée Magazine
Photo by Geralt via Pixabay
The information in this article is provided for informational purposes and does not constitute legal, professional or financial advice. We encourage you seek the advice of a relevant professional before acting on any of this information. Any hyperlinks to other resources are provided as sources and assistance and are not intended as an endorsement.

Are you looking to sell? Maximise your chances of selling your French property with FrenchEntrée and start generating enquiries from motivated property purchasers.