You’re never far from an opportunity to enrich your cultural cachet in France – the country proudly preserves and shares its heritage. Here are a few ideas to inspire your choice of cultural destinations, whether you’re looking for an in-depth erudite exploration or simply a casual holiday with a touch of something memorable.

Paris is a city of letters par excellence and over the centuries writers have considered it, in the words of Anaïs Nin, ‘not as a city but as a home’. There you can retrace the lives and works of literary giants and glean a little inspiration of your own.

You can visit Marcel Proust’s bedroom at the Musée Carnavalet, experience the Maison de Victor Hugo, take in the extensive legacy of George Sand at the Musée de la Vie Romantique or explore the legendary Bibliothèque Nationale de France, where they also hold fascinating exhibitions.

You can also browse the shelves of Shakespeare and Company, a reincarnation of the legendary bookshop. It was the haunt of the likes of Ernest Hemingway, Scott Fitzgerald and James Joyce, and its founder Sylvia Beach published the latter’s Ulysses. You can still find today’s writers hard at work among the stacks of books, or maybe taking a break in one of the usual literary haunts, such as Les Deux Magots. Whynot whip out your pencil and notepad while you’re there.

Le Havre in Normandy provided the inspiration for the painting that gave its name to the Impressionist movement, Claude Monet’s Impression, Soleil Levant (1872). The region’s moody light and landscapes brought painters to such coastal spots as Honfleur and Deauville, along the Seine river, and to Rouen’s old town, where Monet repeatedly painted the cathedral, in order to capture the effect of the light during different times of day and weather.

No cultural trip to Normandy would be complete without a visit to the Fondation Monet in Giverny, to explore the artist’s home and gardens, where he took inspiration for his celebrated Water Lilies series. Giverny also boasts the Musée des Impressionnismes, which is entirely dedicated to the history of the Impressionist movement. 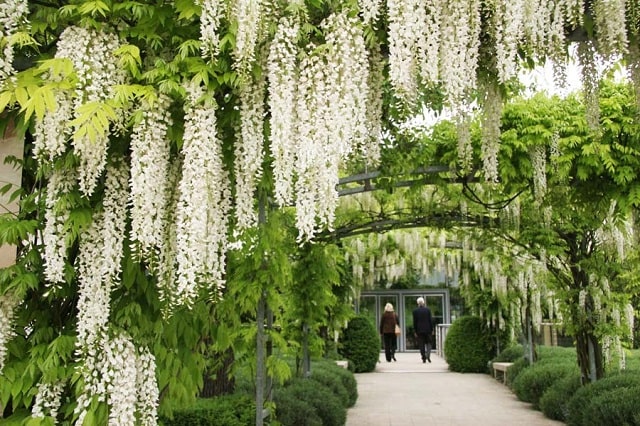 The Nord-Pas de Calais region has plenty to be proud of, starting with the city of Lille, which was once a thriving market town because of its location on the Belgian border.

Lille, which also boasts a hardy industrial heritage, tends to surprise visitors thanks to its recent regeneration. The Palais des Beaux-Arts, fresh from a six-year renovation, has a huge collection of medieval and Renaissance treasures, which features ceramics, sculptures and such European masterpieces as Rubens’s justly revered triptych, The Descent from the Cross (1612-1614).

The birthplace of President Charles de Gaulle is now a museum, the Maison Natale Charles de Gaulle, which traces his career using photos and memorabilia, while another jewel in the area is the Musée La Piscine in Roubaix, a unique Art Deco public swimming pool turned art centre. Easily accessed by Métro from Lille (get off at Gare Jean Lebas), the Musée La Piscine focuses on arts décoratifs and holds a pleasingly varied range of temporary exhibitions.

After all this intellectual exertion, it might be time to head back to Lille’s Grand Place for an aperitif and some traditional fare at a local bistro or estaminet – such as beef stewed in beer, chicken with maroilles cheese or leek tart. 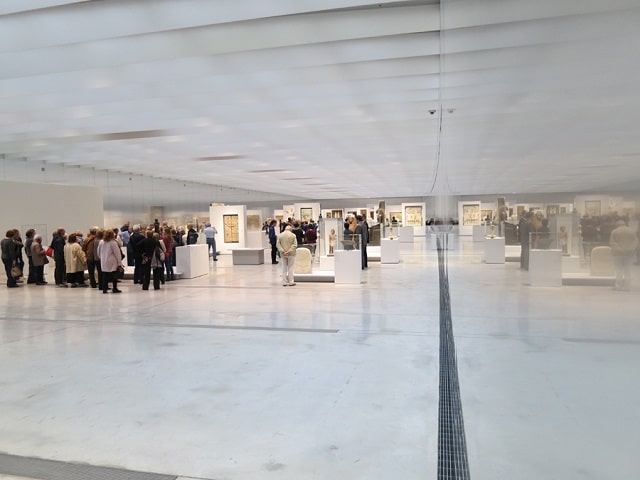 A great side-trip that’s just 45 minutes by train from Lille is the old mining town of Lens, where you’ll find the Musée du Louvre-Lens, the must-see young offshoot of the famous Paris institution, containing an exhilarating, ever-rotating selection of pieces from its parent’s collection. Be sure to check out the ingenious Gallery of Time, a unique multimedia feature which allows visitors to absorb an overview of the world’s finest artworks in around two hours.

To escape the academic rigidity of Paris, artists from Renoir to Signac travelled southwards, to the Mediterranean, in an Arcadian quest for fresh creative air and sunshine. You can pick up the trail of Cézanne in Aix-en-Provence, getting a step closer to the man with a visit to his studio on the hillside just outside of town. Then seek out the Musée Granet to see some of his best known work, such as his still life paintings or the iconic Les Baigneuses (1894-1905).

Regarded as one of the richest museums in the region with 13,000 works, the Musée Granet has arranged its collections around several focal points, such as Egyptian archaeology and the city’s Roman origins. In addition, make sure to set aside some time to visit the brand new Hôtel de Caumont art centre, which hosts two major annual exhibitions. 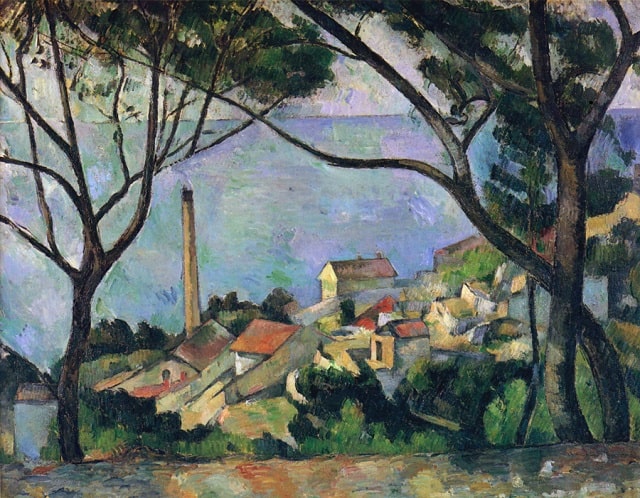 When you’re ready to head to the seashore, set your sights on L’Estaque, a small port near Marseille, which has long served as a magnet for artists – from Impressionists and Fauvists to Cubists. L’Estaque is primarily associated with Cézanne and Braque, but the likes of Dufy and Renoir also worked there. Follow the Chemin de Peintres de l’Estaque art trail to absorb the light and the colours of the landscape – it’s as if you’ve stepped right into a famous painting. And if you are keen to return for another dose of curated culture, don’t miss Marseille’s renovated old port with the resplendent new MuCEM (Museum of European and Mediterranean Civilisations).

In France, many museums are free on the first Sunday of the month. Most cities and regions also have museum passes, and if you plan ahead you can book tickets online to skip the often lengthy queues. Bonne visite!

This article first appeared in French Holiday Inspirations, a 180-page guide to great holidays in France on sale now.

Previous Article Buying a Property in France: Who Pays the Local Taxes the Buyer or the Seller?
Next Article New for 2015: five great French museums