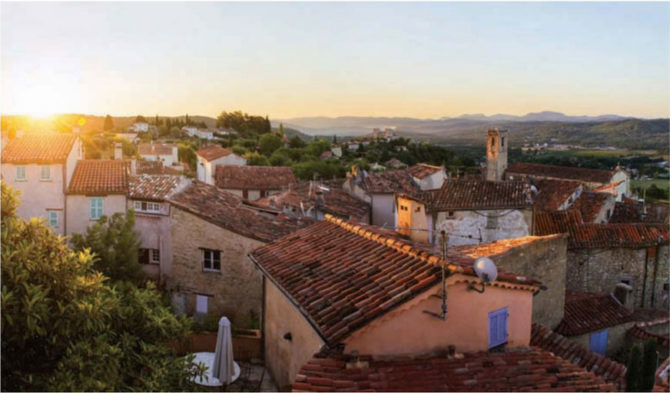 Simon Smallwood explains how the new EU Mortgage Credit Directive and FCA regulation can work in favour of those buying property in France. 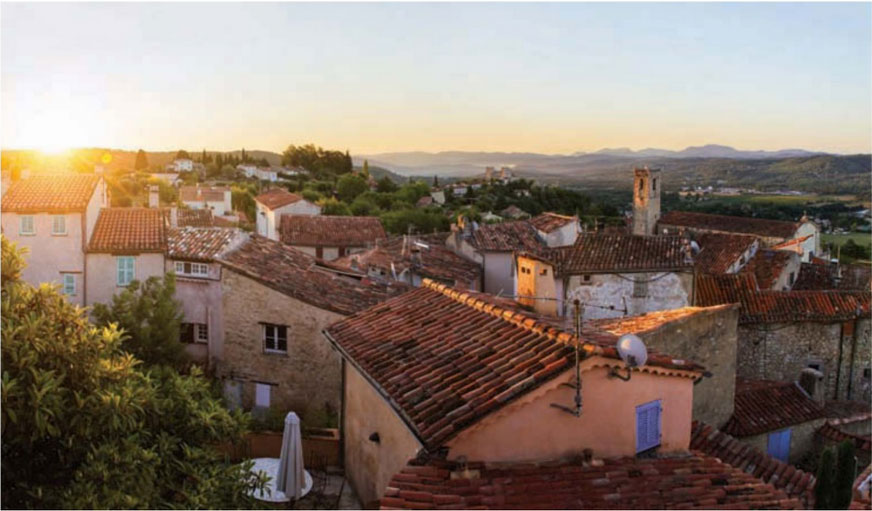 The EU Mortgage Credit Directive (MCD) came into effect on 21st March 2016 and the resulting Financial Conduct Authority (FCA) guidelines stipulate that all ‘first charge’ mortgages secured against property within the European Economic Area (EEA) are now considered to be FCA-regulated.

Before the Directive came into effect, mortgages in France – at least in the eyes of the FCA – were considered ‘non-regulated’, just like buy-to-let mortgages in the UK.

The Directive is aimed at creating consistent standard guidelines regarding lending in Europe, to guarantee that all first-charge mortgages across European countries are regulated in the same way.

This is to ensure that borrowers are treated fairly and provided with the most relevant and transparent information when it comes to choosing a mortgage. Lenders are now responsible for ensuring that prospective borrowers can comfortably afford their new mortgage.

What does it mean?

New rules are also coming into effect in an instance where a borrower’s income is in a different currency to that in which the loan is taken. This is normally the case for UK-based borrowers whose income is in Sterling but borrow in Euros. The new rules state that lenders must now clearly demonstrate the potential impact which a fluctuation in the exchange rate could have on their monthly mortgage payment.

The Mortgage Market Review (MMR), which came into effect in April 2014, was a precursor to the EU Mortgage Credit Directive. The MMR required lenders who provide new mortgages to be much more diligent in confirming that the product on offer or being considered is affordable for the borrower.

There are two main results of these new regulations. Firstly, that borrowers have become increasingly nervous about making applications directly to banks. And secondly, that the burden of increased compliance put upon lenders has ensured that they aim to encourage clients to source mortgages via brokers.

As a general rule, the concept of a broker is less developed in France than it is in the UK. The result is that many French estate agents will refer clients to a single bank without necessarily considering whether the products that it offers are the most suitable.

The benefit of using an FCA-regulated broker to source your French mortgage is that they have to ensure that the product you’re choosing is in your best interests and, importantly, affordable for you. This is particularly important when you’re taking out a mortgage in France as re-mortgaging there is much less common than it is in the UK, in part because the costs for doing so are much higher. Therefore it’s particularly important you choose the right French mortgage from the outset.

You can also apply for a mortgage today here, or for more information about French mortgages visit our Mortgage Zone >>>