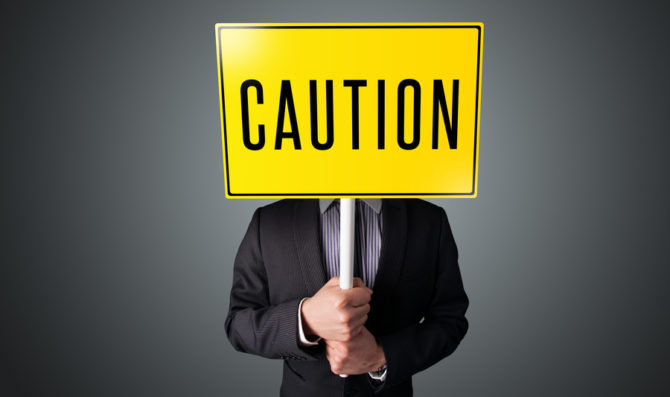 With French mortgage rates recently at historic lows, there’s rarely been a better time to take out financing on a property in France.

Overseas buyers could be forgiven for feeling like children in a sweet shop, given the current selection of rates!

But it’s important to avoid jumping on the lowest rate and, instead, evaluate which is the most suitable mortgage for your own personal circumstances.

The cheapest mortgages will generally have variable rates, which fluctuate in accordance with a base rate. In the UK, these are also known as ‘floating’ mortgages, and the monthly repayments rise or fall depending on base rate movements.

However, in France, variable mortgages are generally linked to the three-month ‘Euribor’ rate and themonthly repayments will often remain the same despite the rate changes. How is this possible? Well, the base rate fluctuations are reflected by an increase or decrease in the term of your mortgage by up to five – or sometimes seven – years.

So if the base rate rises significantly, you may end up paying your mortgage instalments for a longer time than you originally expected.

Some may prefer the idea of fixing an interest rate, and again there are differences between the UK and French mortgage systems. In the UK, we’re accustomed to securing fixed rates that last for one-to-five years, at which point the rate is re-negotiated or becomes variable. The French system, meanwhile, often sees a rate fixed for the duration of a 20- or even 25-year mortgage.

Buyers Could Be Forgiven for Feeling like Children in a Sweet Shop, given the Current Selection of Rates

Overseas buyers are often staggered at how low these full-term, fixed-rate French mortgages can be. However, they should be approached with caution. French borrowers are accustomed to sticking with their mortgage for the duration of its term, once it is in place. The charges involved in refinancing a French mortgage are very high, and a fixed rate mortgage will tend to charge a significant early redemption penalty for borrowers who wish to exit it early.

Therefore, buyers seeking a more flexible investment may be advised to stick with a variable rate.

One final French option, although only introduced over the last few years, is the capped mortgage – this imposes a limit above which the interest rate payable cannot rise. It behaves like a variable mortgage, featuring all the associated flexibility, while still providing an extra element of security for the borrower. Many different factors go into the decision over which of these mortgage products best suits each buyer’s needs. There’s also the choice of whether to take out an ‘Interest Only’ facility, an option which is still available on the French market, for the right borrowers.

As ever, buyers should consult an independent broker of French mortgages, in order to weigh up all the options available, before committing to a particular product.