Can I leave my French home to an English Charity and will Brexit change this? 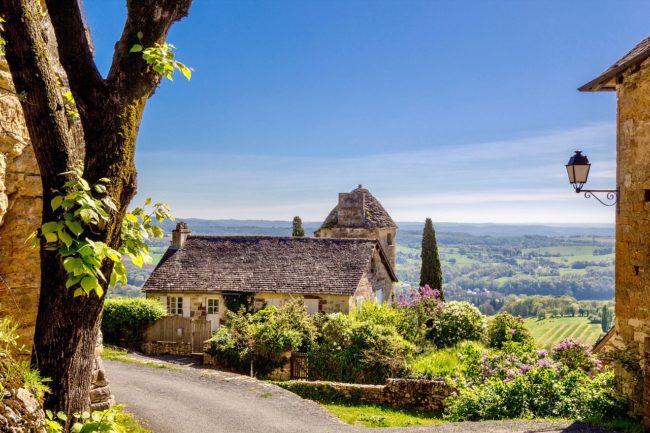 Scenario Six – Can I leave my French home to an English Charity and will Brexit change this?

Felicity is English, but lives in France.

Felicity purchased her home near La Rochelle with her late husband, Frank, when they moved to France 8 years ago. They decided to buy their home indivision, each owning a 50% share. At the time that they purchased their home they also make wills leaving the usufruit of their respective share of the property to each other on their deaths (more about usufruits next month).

Following Frank’s death last year, Felicity is able to stay in the property, but on her death Frank’s half of their home will pass totally to their two children.

Felicity worked in the charity sector for many years of her life, and in particular she feels very strongly about supporting a global disaster relief charity on her death. As her children are already entitled to receive Frank’s half of their home on her death, she would like to write a new will and leave her half of her home to charity.

Leaving assets to Charity in your will

As we have mentioned in earlier articles, as Felicity is English she can elect English law in her will. This means she can avoid the French forced heirship rules (under which she would have to leave the majority of her assets to her children) and instead leave some, or all of her assets to charity.

It has been possible in the past, although difficult; to argue that any French inheritance passing to an English-based charity should pass free of tax because both countries are in the EU. However it seems unlikely that this will be possible to do once Brexit has taken place.

If Felicity continues to live in France she may want to consider naming the French branch of her preferred global disaster relief charity in her will, to ensure that the charity receives the whole amount of her inheritance free of inheritance tax.