Where to Buy in France – Narbonne: Buying Hotspots 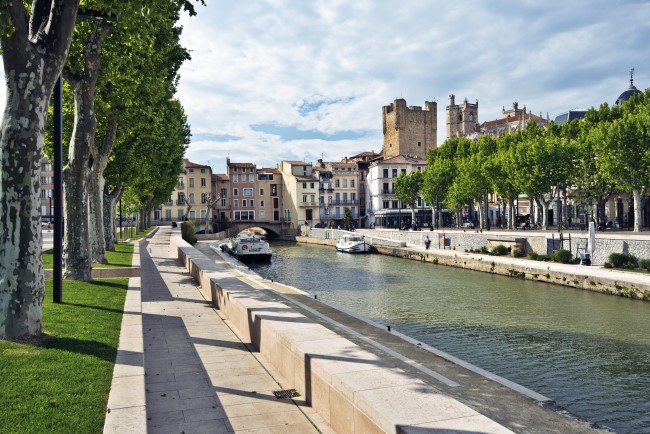 On France’s alternative Riviera – away from the crammed beaches, over-priced eateries and eye-watering property prices of the more glitzy eastern resorts – you’ll find the city of Narbonne. Located in Aude in Languedoc, it has a lot going for it.

Narbonne is near the coast and some great beaches and enjoys superb weather – both big bonuses, of course. It’s also on the doorstep of the famous Minervois and Corbières wine-producing regions – another tick. Air, rail and road links are excellent, while the Canal de la Robine runs through Narbonne itself, meeting the famous Canal du Midi just north of the city, so there’s lots of opportunity for boat trips or canal-side bike rides. Tourist favourite Carcassonne is only a 40-minute drive away too.

The pace of life here is fairly laid back, but if you did want to get some sightseeing in, there’s the splendid Gothic cathedral of Saint-Just and Saint-Pasteur, which, missing its nave, remains unfinished; plus the Archbishops’ Palace with its fascinating museum to explore.

Getting here is a doddle by plane with Béziers, Perpignan and Carcassonne airports on the doorstep, while the A9 motorway passes just outside the city, linking it with other southern hubs including Montpellier and Béziers. Travelling by train is not out of the question either, with the TGV from Paris to Narbonne taking four and a half hours.

This city is a great base for the south coast, whether you’re buying to relocate, for a holiday home or to let – and property here is slightly cheaper than in neighbouring départements. In the centre of Narbonne, you can find attractive town houses and apartments (a two-bed will cost you around €200,000), but they may be a little lacking in outdoor space. If you want land, focus your property search on the nearby villages (many of them producing their own wine). Those along the canal, such as Paraza, Sallèles D’Aude and Le Somail are popular, but also tend to be the most pricey. Village houses outside Narbonne start at about €250,000, while three-bedroom family homes can cost from €350,000. And a larger character place can set you back upwards of €550,000.

However, it’s worth noting that proximity to the coast, as well as to the region’s airports, will also have an effect on prices. But it still gets top marks from us as an affordable alternative to other Mediterranean hotspots. So what are you waiting for?

With thanks to our partner agencies in Narbonne. 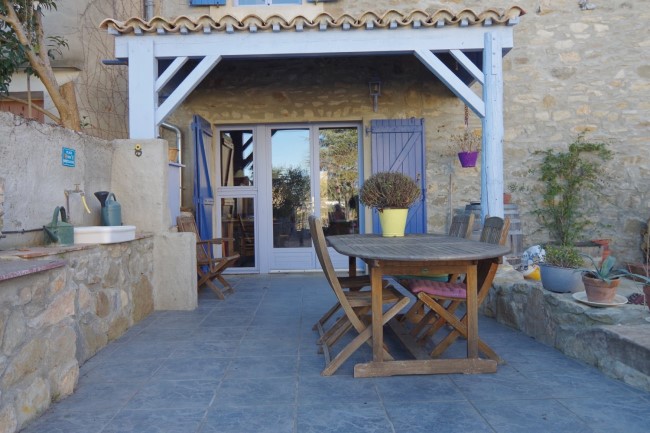 Browse Our Property for Sale in Narbonne

Buying a Property in France?

Dreaming of the coastal life that Narbonne has to offer? From planning your property-hunting trip to collecting the keys—FrenchEntrée is here to guide you, advise you, and hold your hand through the entire process. Ready to get started on your property search? Browse our property for sale in locations all over France. About to make an offer on a potential buy? Read our step by step articles on every aspect of the purchase process then check out our property articles for the latest news, insider tips, and expert FAQs.