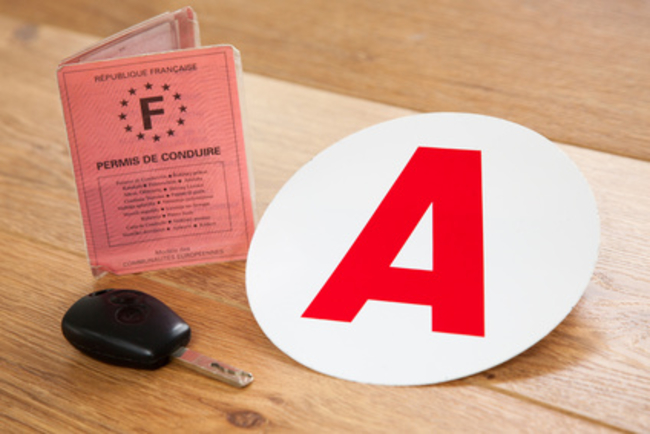 Do you need to change your driving licence when you move to France and is it possible? Whether you are an EU citizen living in France, a British citizen resident in France after Brexit, or an American, Australian, or other non-EU citizen – here’s what you need to know about getting a French driving licence.

Do you need to change your driving licence for a French one?

Whether or not you need to exchange your licence for a French one depends on two things:

Driving on holiday or a short visit

If you are only staying in France for a short period and have no intention of living or becoming resident in France, you do not need to exchange your driving licence for a French one. This applies to most travellers, second-home owners, and some students.

If you are moving to France, it is likely that you will need to exchange your licence for a French one. Here’s a rundown of the legal requirements.

If you have a British or NI licence issued after January 1st, 2021, this is not covered by the reciprocal agreement, and you must exchange your licence for a French one within one year of becoming resident in France.

Read more about how to change your UK driving licence for a French one.

Can I Exchange My Driving Licence for a French one?

Countries with a Reciprocal Agreement (including Australia/New Zealand)

For those with licences issued by a country with a reciprocal agreement in place, it is possible to exchange your driving licence for a French one. This is a relatively straightforward process (although expect a fair amount of paperwork – this is France, after all!), and most of it can be done online.

How to apply for a French driving licence

You can make your application via the ANTS website here – click ‘echanger un permis étranger pour un permis français’. You will need to provide the following documents:

Licences issued in the United States and Canada are also dependent upon the state in which the licence was issued. Currently, the only US states with reciprocal agreements in place are Delaware, Maryland, Ohio, Pennsylvania, Virginia, South Carolina, Massachusetts, New Hampshire, Illinois, Iowa, Michigan, Wisconsin, Arkansas, Oklahoma, Texas, Colorado, Florida, and Connecticut.

Exchanges for motorbike licences (Permis A) are further limited to Pennsylvania, Florida, and Connecticut, and other licences depend upon the individual agreements.

Countries without a Reciprocal Agreement (including the US and Canada)

For those with a driving licence issued in a country or US or Canadian state which doesn’t have a reciprocal agreement in place, the situation is vastly more complicated. Once you move to France, your driving licence will be valid for one year only – after this period, you will no longer be able to legally drive in France on your current licence and risk a court summons and/or fines if you do so.

A French driving licence is valid for 15 years from the date of issue (this may be different for drivers with certain medical conditions or ‘heavy’ vehicle permits). The most common French licences are ‘Permis A’, a motorbike licence, and ‘Permis B’, the standard driving licence which allows you to drive vehicles up to 3.5 tonnes.

New drivers who have passed their test within the last three years will only be issued a provisional licence. All licences are issued with a full 12 points, which may be deducted in the case of speeding or other traffic offences.

Previous Article News Digest: How Will Covid’s Fifth Wave Affect France’s Christmas Season?
Next Article How to Manage the Foreign Exchange Risk During the Process of Buying Your Property in France