When do I have right-of-way when driving on French roads? 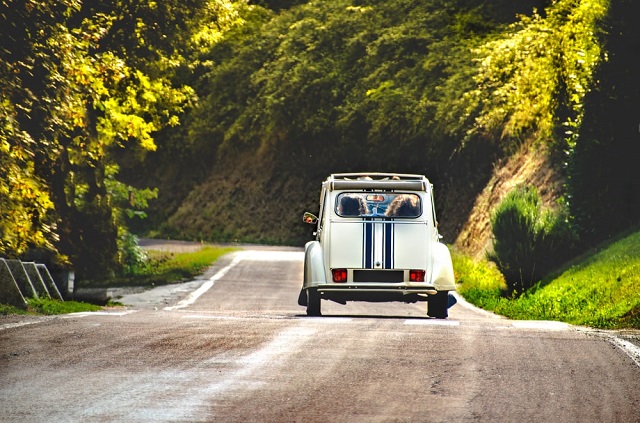 France is the biggest country in western Europe, with far-flung beauty spots and plenty of sights to see. Touring France by road is a fantastic way to make the most of it, and if you’re property hunting or planning to live there having your own transport may prove essential.

Driving in France is sometimes a little different to other countries, with one fundamental difference being the laws of right-of-way. How do you know what the rules are?

When do I have right-of-way on the French roads?

If you approach a roundabout signposted by a red triangle or which reads Vous n’avez pas la priorité this gives priority to drivers on the roundabout and you must give way. This is typical for more modern roundabouts.

You may be accustomed to having priority while driving on a main road, but do not be complacent! This is not a given in France. The infamous priorité à droite rule means you may find someone cutting you up from the right when you least expect it.

This is because, on numerous roads in France, traffic entering the road from the right gets priority. French drivers are often so used to this that they will enter a main road assuming that other drivers will slow up or stop to let them through, so you must pay attention when approaching Y-junctions and crossroads.

This rule doesn’t apply to all main roads. You are most likely to encounter it in rural towns and villages. Keep an eye out for a white sign with a black “x” on it, or a yellow sign that reads “ATTENTION PRIORITE A DROITE” which will indicate that priorité à droite is in force. That said, as priorité à droite is often used in more remote areas, you can’t guarantee seeing a sign. Exercise caution when approaching intersections.

What else should I watch out for?