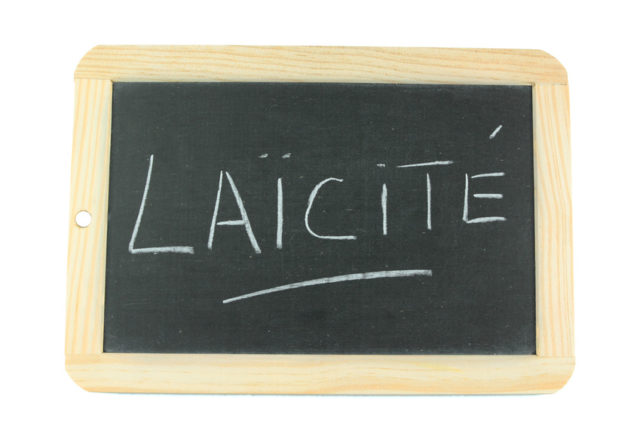 Reforms to the French collège system

In spite of much consternation, union disgruntlement and, naturellement, strikes by teachers back in May, France’s Socialist Education Minister Najat Vallaud-Belkacem’s reforms to educational practices in French middle schools (collèges) for pupils between 11 and 15 years of age are being introduced during this month’s rentrée (return to school) for the 2015-16 school year.

The aim of the reforms is to create a more level playing field among pupils, and to permit everyone to succeed no matter what their background or social status. “The challenge lies in restoring the performance of the education system, ensuring the success of the greatest number and by fighting against social determinism, and get to every school to transmit and share the values ​​of the Republic,” announced Vallaud-Belkacem in March, “to ensure the same level of requirements for all students to acquire the common base of knowledge, skills and culture, with priority given to the mastery of knowledge fundamentals.”

Before we run down the main points of the reforms, which have been introduced under the banner “Mieux apprendre pour mieux réussir” (roughly translated as ‘Learn better to succeed more’), for reference here are the ages of children in French school years:

Create personalized support time for all students, withpersonal accompaniment by a teacher for three hours per week in 6e and one hour per week in 5e, 4e and 3e. The aim of this is to allow every pupil to master the basics knowledge.

4,000 teaching posts will be filled across France to allow more interaction with pupils.

3. Strengthen the teaching of modern languages

Two langues vivantes (modern languages) for all pupils from 5e onwards. Classes bilangues in the 6e, which used to see the brightest pupils being able to take a second language such as German will be dropped.

4. Learn to work in teams and to improve oral expression skills

More use of digital equipment.

6. Preserve the teaching of Latin and Greek

Latin will be available to all pupils from 5e to 3e that choose it.

In addition, this month the government has also reiterated the need for schools to uphold, and teach children, the key points of 2013’s Charter of Secularism. Called La Charte de la Laïcité in France, it demands the absence of religious involvement in government affairs especially the prohibition of religious influence in the determination of state policies.

Here are some of the key action points this refers to in schools:

You can see the full La Charte de la Laïcité displayed in schools here (in French).

What is la vie scolaire in France?