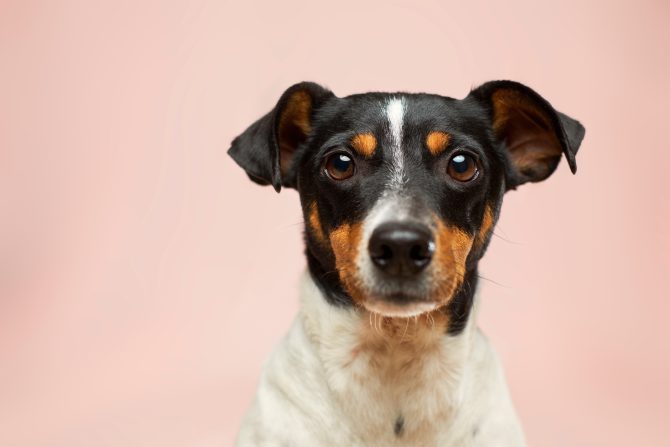 A Day out with Man’s Best Friend

I started volunteering at the refuge not long ago. Like a lot of people, I really hesitated before getting in contact with them as I was worried about the old ‘tugging at the heart strings’ syndrome. With two dogs and two cats already, I know my limits but was afraid that I would end up bringing another young scamp home! In a way, I was pleasantly surprised though.

It all really began when I got in touch with Nicci, who has been working at the refuge for the last year. I had picked up one of their flyers in the supermarket and had been on their website. As time and money were both an issue for me, I had decided that the best way forward would be to sponsor one of their older dogs who will probably never be adopted. At 60 euros a year, to cover both food and vets bills, I thought it was a great way to help out – and it is! In return for my investment, I received a card and a key ring with ‘my’ dog’s photo on it. Just by flashing them both around, I have since managed to raise 300 euros in sponsorship for these old grandpas and grandmas and I have to admit, it made me feel good!

The next step came when Nicci offered to show me around. Until this point, we had only corresponded by email but I decided that she was right and I took the plunge. The refuge at Figeac is pleasant and clean. The dogs are in pens but with bedrooms and the cats have a nice play area. Despite the problems of overcrowding, I knew it was a good place as they won’t put dogs down unless under extreme circumstances. I got to meet some of the dogs as well as some of their carers and I immediately felt better.

The final step came the following weekend, when having assembled some like-minded dog lovers, we met Nicci at the refuge to walk some of the residents. You see, as much as they would like to, the carers can’t spend all their time exercising the animals and there are just not enough volunteers to get them all out regularly. Kitted out in our walking shoes and scruffiest clothes, armed with a collection of leads and collars, we made our selection and promptly set off to be dragged around the adjoining woods by some very eager and loving dogs. It was great fun, despite my blisters, and easily the best way to spend a Saturday morning! After our exertions, we retired to café Champo for a well-deserved coffee still basking in the after-glow of having done something worthwhile!

If, like me, you love dogs but couldn’t possibly adopt another, then please come and join us. The dogs can be walked any morning and all you need is your affection and a lead and collar. I might not be able to offer them homes but for at least an hour a week, I can offer those beautiful animals some love, attention and exercise – it is definitely better than nothing!

Bringing Your Pet to France? 10 Quick Answers to Your FAQs