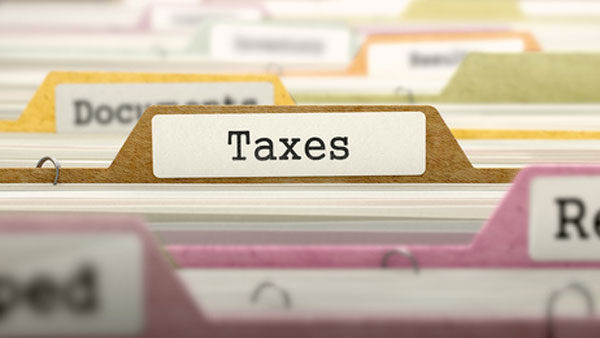 President Emmanuel Macron promised various tax reforms during his electoral campaign earlier this year. If they all go ahead, there will be substantial changes to how investment income is taxed.

He said his key aim was to encourage people to save more by simplifying taxation on financial income. The two key measures outlined at the time are:

Under current rules, investment income (interest, capital gains on shares, dividends etc) are added to your other income for the year and taxed at the progressive rates of income tax, ranging from 0% to 45%. It is additionally liable to 15.5% social charges.

The social charges on investment income are increasing by 1.7%, taking the total to 17.2%.

However, under the flat tax proposal, investment income would become liable to one fixed rate of 30%, regardless of the amount earned. This 30% would include both the income tax and the social charges – so the income tax part would be equal to 12.8%.

From information released back in April, it is possible that this new flat rate will apply to people investing over €150,000. Savers in low-income brackets will keep the option for progressive income tax rates (otherwise they would pay more tax with the new system).

Under current rules, you can pay less tax the longer you hold your assurance-vie policy. So those who have owned policies for over eight years would pay more tax under the new system.

However, policies held for less than eight years would benefit from a lower tax rate.

Assurance-vie also provides other benefits that do not apply to investment assets held directly.

Currently, you are liable to wealth tax if you are resident in France on 1st January and your household taxable wealth amounts to over €1,300,000. It is based on worldwide assets, from property and investments to jewellery and cars. The first €800,000 is exempt from this tax, with rates then rising from 0.5% to 1.5%. Non-residents are liable on assets they own in France.

M. Macron’s plan is to reform this tax, so that it will only apply to real estate assets. So your savings and investments would be exempt.

We do not yet have details of how the new tax would work, but this is a significant reform for higher net worth individuals. It should also encourage more wealthy people to move to France.

No confirmation as yet

This is based on the promises made by M. Macron during his electoral campaign, so the end result may be different. Even if he wants to go ahead as planned, it needs to be approved by parliament first, and he may have to adjust the proposals in the process.

We also await confirmation of when it will start. There was some discussion in July over whether the wealth tax reform will start next year or be postponed till 2019.

Any reduction on tax on investment assets will be very welcome. However, although the current system has high headline rates of tax, with specialist advice and careful planning you can often significantly reduce taxation on investment assets. And with or without these reforms, strategic tax planning in France remains as important as ever. You want to make sure you understand and apply all the rules correctly, and that are taking advantage of all the compliant opportunities available to lower your tax bill in France.