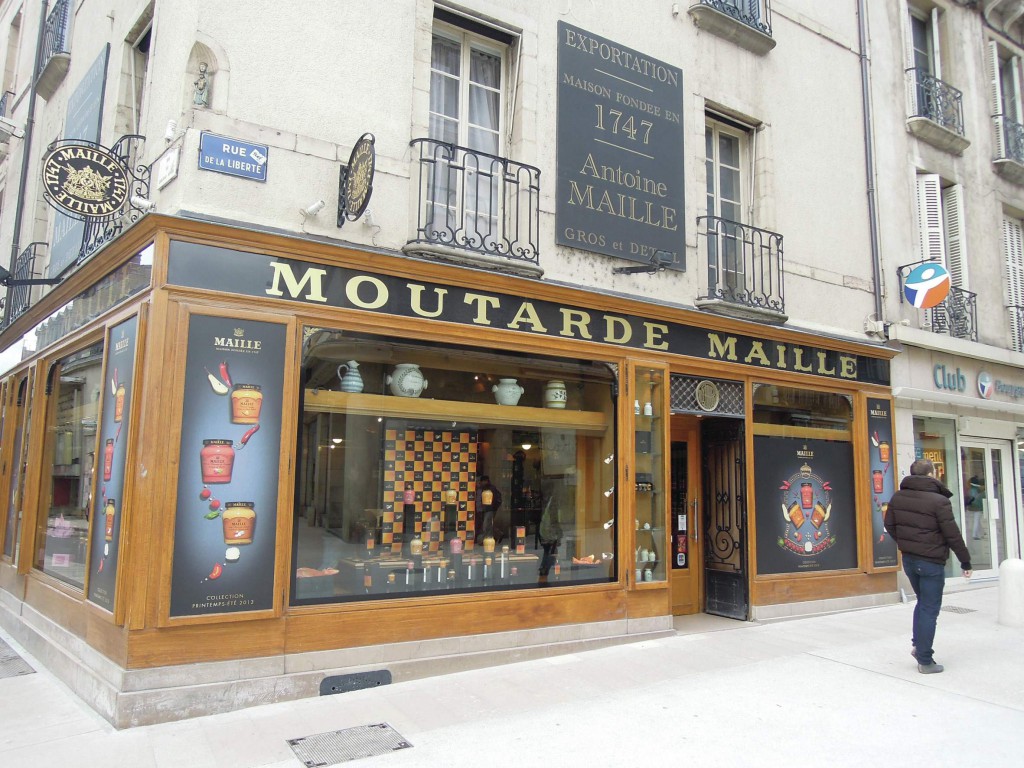 Head to the Maille website to order gourmet mustard direct to your door.