Healthcare Changes in France in 2020 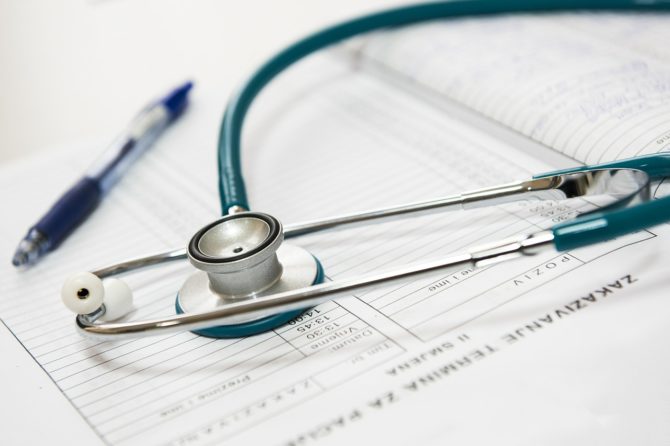 France is constantly updating its healthcare system in an effort to keep up with the evolving needs of its population. Here’s a look at some of the most recent changes.

100% Reimbursement for eyewear and dental

There’s good news on the cost of care for eyes, teeth and ears. As part of the so-called “100% health” reform, certain eyeglasses, dental prostheses and hearing aids are now fully reimbursed. There are certain price ceilings and conditions, such as the limit of one pair of free glasses per 2-year period.

Under the new arrangement that came into effect on January 1, 2020, two categories of eyeglasses will be available. It is now mandatory for opticians to offer a choice of both Class A and B products. Class A spectacles will be free of charge. A selection of frames will be available, within a set price maximum of €30 (€50 for children under 6) and are reimbursed jointly by the social system and the mutuelle or top-up insurer. Class B glasses have no price maximum, but the healthcare system only covers the regulation charge and the mutuelle cover is up to a maximum of €100 for the frames. The balance of the price is at the expense of the user. (Remember that just as it was in the previous system in order to qualify for reimbursement you will need to visit the ophthalmologist first, to obtain your prescription.)

Since 1 January, certain dental prostheses can be now fully reimbursed thanks to the 100% health reform, on the condition that the subscriber has an individual or company complementary health insurance policy or the new CSS Complémentaire santé solidaire (which replaced the CMU-C and the ACS aid) since November 2019. This is the result of a two-pronged effort; on the one side the healthcare system increased reimbursements and on the other providers brought down prices. Under the new system a patient has a choice among three tiers: the 100% reimbursed tier, a “controlled rate” tier, and an unregulated price tier that is similar to what existed previously. The provider must present a clear estimate breakdown of all the treatments and options available under each of the three tiers.

Full details are available on the service-public.fr and Ameli.fr websites under “le reste à charge zéro”.

Since January 2020 France tightened back the rules on certain painkillers that had been softened just a few years ago. Around 36 different aspirin, ibuprofen and paracetamol-based drugs such as Doliprane, Dafalgan, Nurofen, or Advil are no longer available to pick up off the shelves in the self-service section of the pharmacy. There is still no prescription required to buy these medications, but they are now kept behind the counter.

Changes to assistance with healthcare costs

Since the end of 2019 the two aid devices known as complementary universal health coverage (CMU-C) and the complementary health insurance (ACS), which aimed to assist people of limited resources who can’t afford a mutuelle or top-up, have been folded into a single system known as Complémentaire Santé Solidaire (CSS).

Said to be easier to access, the CSS exempts beneficiaries from payment for a number of types of care, such as doctors, nurses and dentist visits, as well as certain medical devices. In return beneficiaries are required to make a financial contribution adapted to their income and family unit – equivalent to less than €1 per day and per person, depending on resources.

The regulation on the right to terminate a complementary insurance contract at any time was adopted by Parliament in 2019 and will enter into force on December 1, 2020. It allows subscribers to change their health mutuelle at any time at no cost after one year of membership. All that is required is to provide the company with a 30-day written notice, whether it be a mutuelle or a private insurer. This is more flexible than the prior system whereby it was only possible to terminate the contract on the anniversary date of the policy with two months prior notice, meaning that if the subscriber missed that window, the contract was automatically renewed for another whole year.

Previous Article Has Capital Gains Tax changed after Brexit?
Next Article Pensions in France after Brexit

What You Need to Know About French Social Charges