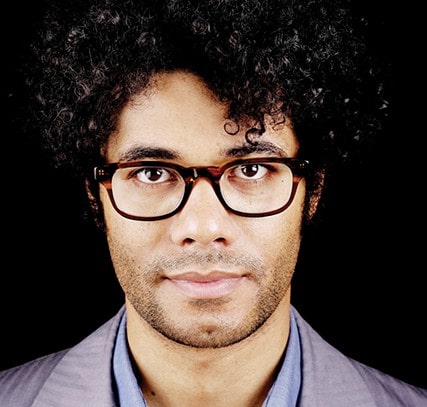 Director, actor, comedian and author Richard Ayoade is a French ‘New Wave’ cinema addict. He speaks exclusively to Florence Derrick about France and the ‘Nouvelle Vague’.

What was your first French holiday?

I went on a short break to Paris with my Mum. I think she thought that it might be fun to watch me try and order food in a café and to see someone asking me to repeat it in English.

What do you remember of the trip?

Generally trying to do too much in too short a period of time. Trying to go to the Louvre, the Sacre Coeur, the Eiffel Tower… you just can’t do everything in two days.

Do you speak much French?

I have a poor grasp of French. I did French ‘A Level’, and if the English subtitles on a French film don’t work for a bit I’m surprised at how much I can follow. But like a lot of people, I have a complete faltering of confidence whenever it comes to actually speaking.

How did you discover French film?

There was a French ‘New Wave’ season on TV, showing films like Zazie dans le Métro and Les Cousins. I remember watching the ‘Three Colours Trilogy’ in the local arts cinema – you could say that they’re French films even though the director [Krzysztof Kieslowski] is Polish. Then it was a matter of methodically going through all of the major New Wave directors: Rohmer, Godard, Truffaut, Chabrol. 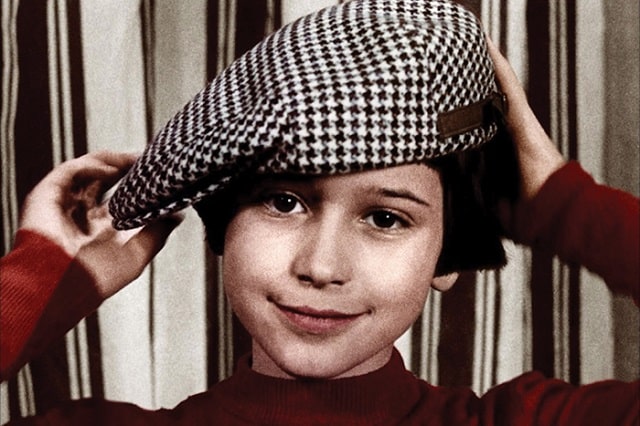 Was there one particular film that really struck a chord with you?

Probably Zazie dans le Métro. That film I just really loved, and still love now. It was unlike anything I’d ever seen and I’ve never seen anything like it again. I don’t think that there’s anything close to it in tone and in how it looked. That kind of film stock, 1960s Paris in colour, filmed on location but with things feeling quite hand-held.

What aspects of the New Wave style appeal to you?

There’s something fascinating about taking an interest in American cinema but doing it with lower resources. Doing tracking shots from wheelchairs and attempting to match the Hitchcock mise en scène, framing and shot juxtaposition, but in a smaller story. Like in The 400 Blows, which isn’t international suspense and intrigue, but is just about a boy.

French New Wave films take that knowledge of cinema and use what it’s good at. There’s an energy to them and a sense of freedom. A sense that there’s no definite way of doing things, combined with actually knowing how things have been done in the past. 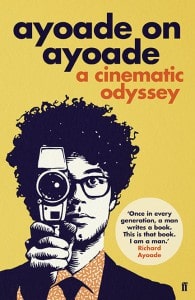 The director of The Beat That My Heart Skipped [Jacques Audiard] is clearly very brilliant. There are still very good films being made in France – Michael Haneke seems to make quite a few of them.

What’s the best French film from the past five years?

Finally, do you have a favourite French food?

Right. What would be considered specifically French?

Probably a type of cheese…

Okay. I’ll go with that. That seems good, yes.