Like a Fine Burgundy Wine, Château D’igé Just Gets Better 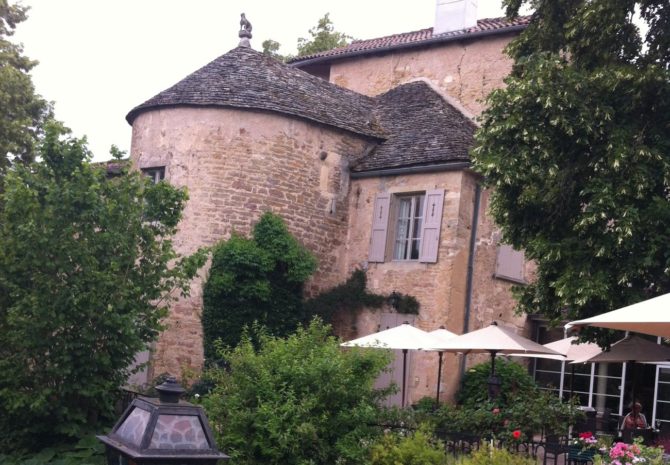 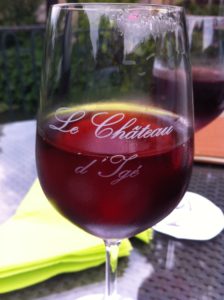 Previous Article A foreign power of attorney in France
Next Article Audierne, Brittany – How We Forgot Paradise