Setting up in France: SARL or SCI? 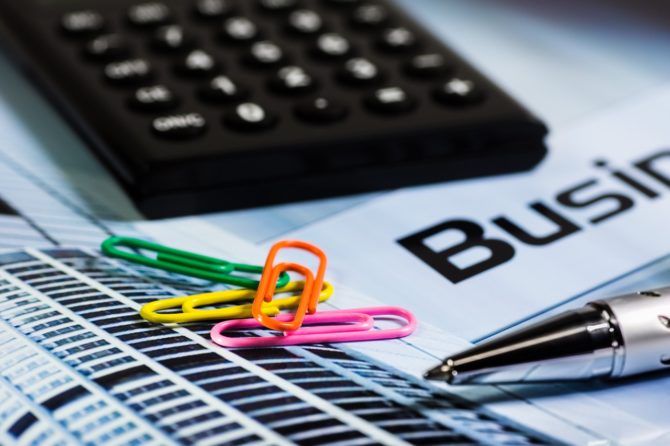 French law offers a wide variety of structures for new businesses looking to establish themselves within “l’Hexagone”. The last few years have seen a number of important reforms which have brought about changes to the way companies can be set-up and expanded. This article seeks to outline briefly two of the legal structures available; the SARL and the SCI. Both these structures frequently appeal to foreigners wishing to incorporate a company in France but for different reasons. The SARL is a “commercial” company ideal for small businesses, whereas the SCI is a “civil” company intended for holding property.

An SCI or Société Civile Immobilière as its name suggests, has a civil, rather than commercial activity and is designed to facilitate the easy acquisition and management of property. Buying to sell is not a legitimate activity for such a company, but the occasional isolated sale may be permitted.

Mention should also be made of the new, simplified “auto-entrepreneur” regime which is proving highly successful, 300,000 people having registered under it and €380m worth of business having been generated from it since its implementation just over a year ago. The regime, which promotes self-employment by basing social security charges on revenue earned rather than estimations and by exempting small businesses from VAT and corporation tax for a limited period, is helping by providing a cost-effective legal framework for doing business on a small scale, short of doing so as a limited liability company.

In conclusion, setting-up a business in France is now relatively straight-forward; there being an appealing range of legal structures on offer that can be adapted to new business initiatives. The traditional image of French business being suffocated by some of the highest taxes in Europe and burdened by antiquated administrative procedures is gradually becoming outdated. Instead, the modernisation of French company law, the simplification of the tax regime and the country’s new-found encouragement of foreign skills and expertise are doing wonders for drawing in entrepreneurs who only a few years ago would have steered clear of France.