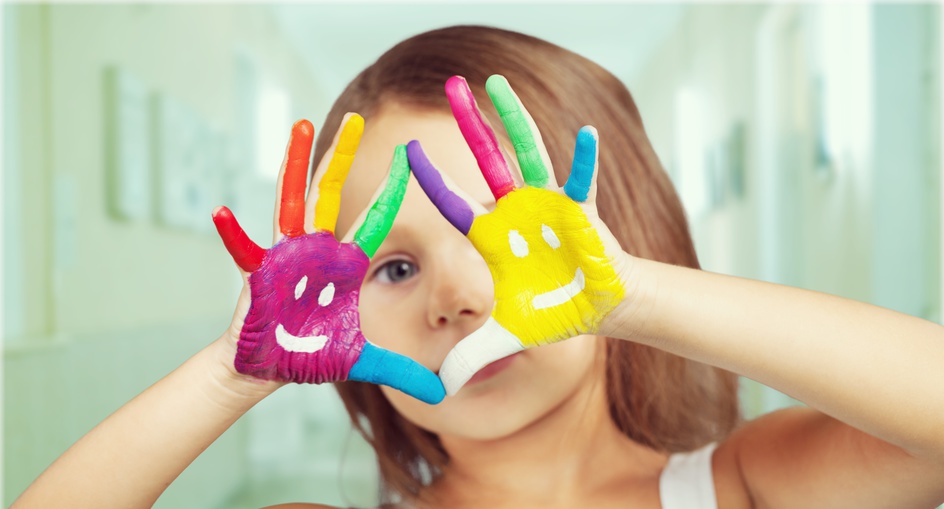 Psychologist Elaine Douglas looks at the issues of moving to France, from what to do before you leave to the emotional issues of living in a new country, in particular the impact on relationships and family.

There is an sustained interest in the notion of upping sticks and moving abroad, with France being one of the most popular destinations. Media coverage in the press and particularly television has whetted the appetite of people to the extent that if recent surveys are to be believed, almost 50% of the population in the UK has thought seriously about moving abroad.

It’s not difficult to see why this is such an attractive proposition. Many people are disillusioned with their lives at home, for a variety of reasons. On the work front, there’s the long working hours cultures, and for those who have to commute to their place of work there is often little time left for family and leisure. Added to what many see as the poor quality of family life are concerns about the wider deterioration of society in general. Violent crime is no longer confined to the inner cities and hyper vigilance for children and property is becoming the norm. Drug use, pollution, traffic and mindless vandalism are increasing problems, and there is little wonder that so many are rethinking their lifestyle and looking for something better.

So, what is it that attracts people to France? Most people who gravitate to rural or semi-rural France do so because, quite simply, the way of life offers a complete antithesis to what they have at home. Many can afford to buy property outright, thus eliminating crippling mortgages, there is less crime and people can allow their children much more freedom. The pace of life is slower –  with two-hour lunches and no shopping on Sundays – and the cost of living in general is lower. Added to this is wonderful fresh food, cheap and delicious wines, the stunning scenery and (depending on where you live), the milder sunnier climate. What more could you want?

Having lived on the Dordogne/Charente border for years I can identify with all of the above, and would throw in the fact that the French people I have met have been wonderfully kind and hospitable, adding a very pleasant dimension to life here. During this time I have spoken to dozens of expats and have found their experiences fascinating. Without exception, everyone with whom I have spoken had done their homework before they made the move. This included:

• Reading factual books, articles and websites about the regions of France, the health and education systems, tax, working in France, lifestyle and culture
• Speaking to those who had already made the move, particularly about house buying and the legal system
• Visiting an area for a ‘recce’
• Some already had a holiday home for a long time, and later sold it or upgraded it for something permanent

So, people seem to come to France armed with varying degrees of knowledge and information. However, what is interesting is that although people were aware of what could be called the emotional aspects of moving and living in France, they were often taken by surprise by how much this side of things affected them. Let me elaborate.

The challenge of living in France is exhilarating, but also scary. For most people the first twelve months can be a rollercoaster of emotions, but by and large the novelty and newness of everything can make you feel that you are on permanent holiday. You can eat meals outside in November and December, enjoy people watching from street cafes, browse through bustling markets and soak up the ambience of the French culture and language.

Many people buy properties to renovate. Property and land comparatively speaking is much cheaper in France than the UK, for example, and you can get a lot more for your money. You can still acquire a house with outbuildings and large garden for a fraction of what you would pay in Britain. The dream of converting a barn into gîtes or just creating a beautiful spacious home is seductively tempting and many go down this route.

From another angle, it’s wonderful to breathe a sigh of relief that you will no longer have to battle with motorway traffic, get up at the crack of dawn to sort out childcare, or tussle with fitting all the domestic chores around your working day. Over here there will be more time to do the things that you didn’t have time to do before and to experience the quality of life that was lacking.

So, what’s the problem you may be asking yourself? It sounds idyllic, and of course in many ways it is, but the fact remains that not everyone settles here. It is no coincidence that many French estate agents actively seek out foreign residents who have been here for two years or so, and ask them if they want to sell. A number of them do sell and move on to somewhere else in another part of France which is better suited to their needs, but quite a large number go back to their country of origin because living in France is not what they thought it would be. Sometimes the reasons are financial or pragmatic, but more often than not they are psychological and emotional.

What you need to consider

A number of people living in France have expressed the following views. Many of them have managed to overcome their problems, but others have found it all too much to cope with. You may find some things here that you hadn’t considered.

• People see coming to France as an opportunity to start a new life, to experience something different or better than they had before. This works if both partners are of the same frame of mind and if their relationship is pretty strong. However, if there are fundamental differences that have not been resolved between a couple, moving to France can be the catalyst that puts enormous strain on the relationship, sometimes leading to one or the other going back.

• In a similar vein, if the move is seen as an ‘escape’, people often find themselves having traded one set of stresses for another. For example, French bureaucracy is frustrating and fraught with delays and obstacles, finding tradesmen and artisans to help you can be difficult, and making sense of official correspondence can panic the most laid back individual.

• People who have previously had separate careers or jobs can find it difficult to live together 24/7. At the very least there is a period of adjustment, but for some there is a feeling of claustrophobia and lack of freedom to have their own interests. This can be particularly difficult if partners are involved in restoring a property. It’s easy to be optimistic when the weather is beautiful and everything is going well – less so in the winter when it’s below freezing, the garden is waterlogged, draughts appear from everywhere and you are confined to one room because the rest of the house is uninhabitable.

• The reality of living in an isolated farmhouse can be problematic. You could be miles from the nearest supermarket and popping out for a loaf of bread could mean an hour’s trip. Your immediate neighbours would probably be French, which is not necessarily an issue, but depending on your command of French and their interests, your conversation could be somewhat limited.

• Women who have had professional careers can find the lack of mental stimulation a problem. Interestingly it’s not quite the same for men, especially if they are interested in DIY, building, or gardening. A number of women report that after a period of time they feel bored and restless, and finding something stimulating to occupy their time can be difficult in rural France.

• Not all members of the family settle as well as others. For example, younger children seem to be able to slot into the way of life here much easier than secondary age children. They acquire the language more quickly and make friends. Teenagers have a longer history of life in their previous home and often miss not only their friends but the convenience and variety of leisure activities. They don’t always appreciate living in a house that lacks the amenities they had, or the fact that they could be a long way from social contact with youngsters of their own age.

• One of the biggest ‘pulls’ back to their past home is family and friends. People often miss their grown up children and other family members more than they thought they would. If they have left grandchildren behind this is even more of a wrench, particularly for women. Visits back, or family coming to France seem to help, but there is often guilt associated with not being close at hand to keep an eye on, for example, elderly parents.

Please don’t think that I am trying to put you off moving to France! It is a wonderful place to be and the rewards are tremendous. However, it is good to take off your rose coloured glasses from time to time and take a reality check. My advice would be to think about the issues mentioned, and work through a few ‘what ifs’. As they say – ‘forewarned is forearmed’, and if you have analysed your own personal circumstances you will be in a much stronger position to ensure that it works for you. Good luck!

• With thanks to Elaine Douglas

Elaine is a Chartered Psychologist and Associate Fellow of the British Psychological Society. She has extensive experience as a therapist, trainer and educator dealing with emotional and behavioural problems. She has written numerous articles and published a practical toolkit on the sensitive issue of workplace bullying.

FEEDBACK
Want to comment on this article? Do you have an experience to share? We value all helpful feedback!