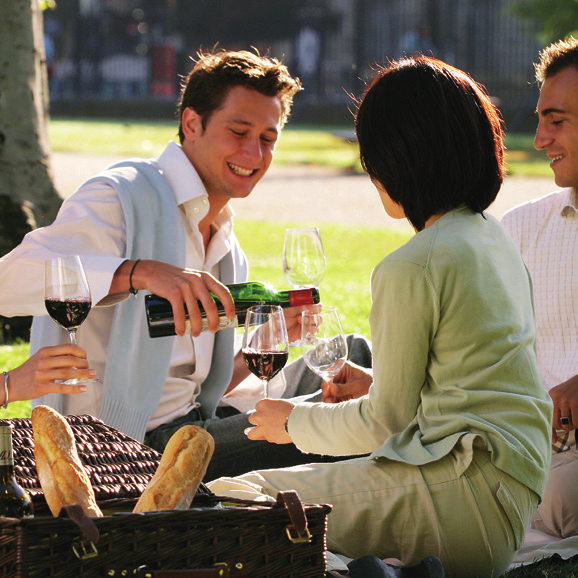 From choosing the best vintage (for you) to decanting and making heads or tails of tasting notes, Majestic Wine expert James Godfrey gets down to brass tacks

Q Why is wine so much cheaper in France than the UK?

A There’s no UK duty to pay on wine in France. At over £2 per bottle plus VAT in the UK, it all adds up. Alcohol duty in France is much lower, which results in wine being up to half the UK price. Majestic Wine has two stores in Calais where you can find the same wines that you love in the UK – only much cheaper.

A The demand for Prosecco has rocketed over the last few years. Its light, fruity and effervescent sparkle, teamed with a pocket-friendly price tag means it has become the go-to wine for all occasions. However, high demand and low yields have caused Prosecco prices to rise.

So why not try something like a Crémant instead? Made with the same method as Champagne, the in-the-bottle second fermentation adds a little more complexity than that of a Prosecco, but for a lot less money than a bottle of Champers.

Q I was gifted a decanter for Christmas but I’m not sure when I should use it. Should all wines be decanted?

A In short, not all wines need to be decanted. Decanting introduces oxygen to the wine. This helps to release aromas and reduce the concentration of certain acids and tannins, making a wine taste smoother.

All red wines can be aerated and many full bodied whites will feel the benefit too. For bolder wines, decant the wine around 30 minutes before drinking. 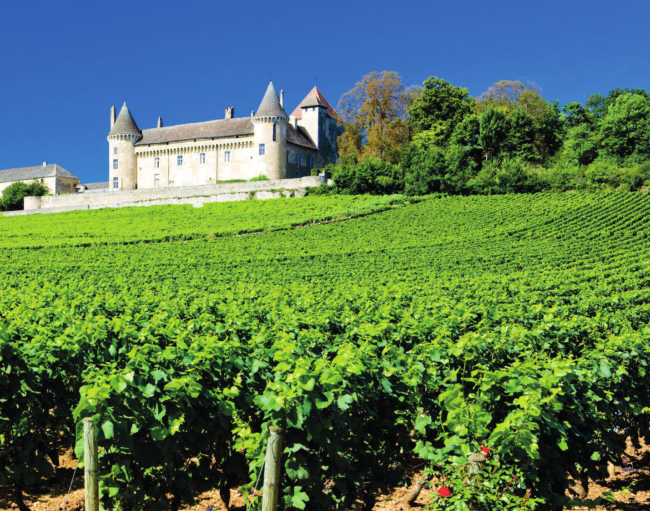 Q I often see wines with the tasting note of ‘butter’ on a label. Where does this buttery flavour in wine come from?

A The butteriness you get in wine comes from malolactic fermentation; a process where tart malic acid in wine is converted into softer, creamier lactic acid. Yes, the same type of acid found in milk! This flavour is known as a ‘secondary aroma’ as it comes from the winemaking process as opposed to the grape itself. Almost all red wines and certain richer styles of white wines such as Chardonnay may go through this process, giving them a richer  texture that is perfect for food matching. 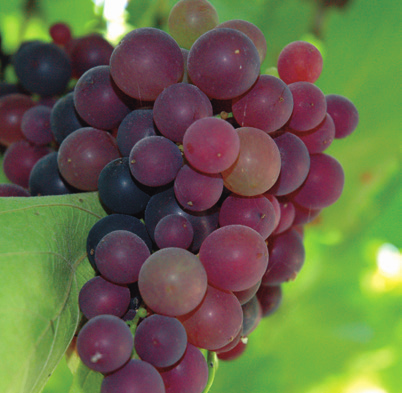 Q Why are red Bordeaux wines called ‘clarets’ in the UK?

A The centuries-old British nickname of ‘claret’ derives from the French word ‘clairet’, which means ‘clear’, ‘pale’ or ‘light-coloured’ – a suitable description of older styles of Bordeaux reds, which were actually very pale, verging on rosé. Fast forward a few hundred years to the 17th century and Bordeaux reds started to get darker thanks to improved winemaking techniques. Since then, the word has been commonly used as a generic way to describe Bordeaux reds associated with the new darker colour.

Majestic Wine France has two stores in Calais and Coquelles. For exclusive offers go to www.majesticwinecalais.co.uk

Off to the Vineyard: Investing in Wine Production