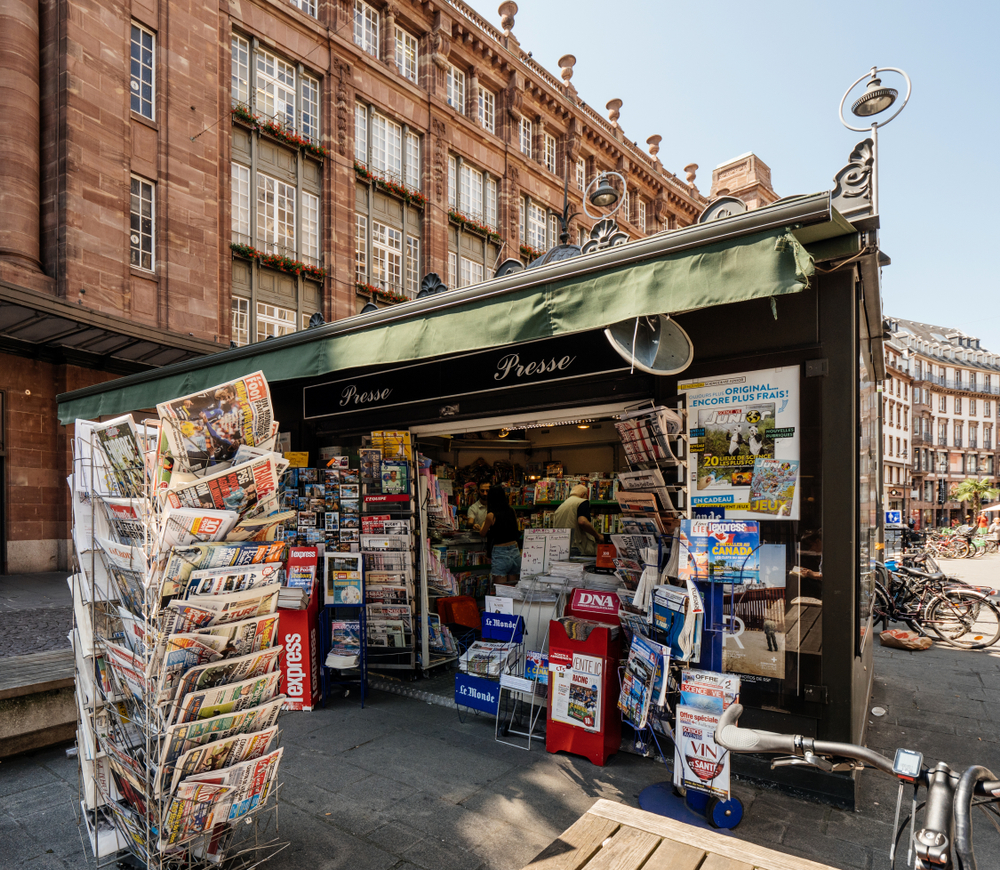 In this special round up of the past week’s French news we’re talking taxes, bicycles and supervillains at the Bastille Day parade.

The French government have announced a new “eco-tax” for outgoing flights from French airports, as Paris declares a “climate emergency”. The tax is expected to raise approximately €180m from 2020, with tariffs ranging from €1.50 for economy-class flights within the EU to €18 for business class flights to long-haul destinations. The money generated will be invested into more environmentally-friendly transportation.

In other tax news, French Finance Minister Bruno Le Maire was forced to defend a 3% levy in tax for technology service providers. He argued that France is a sovereign nation and will continue to set its taxation to best benefit the people.

Also announced in the past week were plans for a new space defence command. President Emmanuel Macron said that this would replace the existing joint space agency. Its creation is to allow France to have a better understanding of the situation in space and actively protect France’s satellites. This move mirrors efforts by the US, China and Russia.

21 migrants were arrested on Saturday after hundreds of African migrants occupied the Pantheon to demand regularisation of their immigration status. A small crowd of protesters gathered outside the police commissariat where the 21 were detained, holding placards asking for their release.

Onlookers were wowed and worried in equal measure by the sight of an armed “flying soldier” soaring over the Bastille Day celebrations in Paris. Franky Zapata, an inventor and entrepreneur, debuted his turbine-powered hoverboard while carrying a rifle. President Macron looked on approvingly, but detractors have noted that Zapata looked a little like a supervillain. Some news outlets have even called him the “Green Goblin” after the Spider Man character.

Fouquet’s, the famed Parisian eatery, reopened its doors after being ransacked four months ago in a Yellow Vest protest. On March 16th of this year it was vandalised and partially burned down by rioters, but diners were welcomed back to the refurbished premises on Bastille Day.

As Tour de France continues, Elia Viviani has claimed his first Tour de France stage win. His team-mate Julian Alaphilippe retained the yellow jersey after stage four, while the defending champ Geraint Thomas is 45 seconds behind in seventh position. With many, many more miles to cover it’s not over yet!

The possibility of a no-deal Brexit is still looming large, and exchange rates are continuing to reflect this. The current leadership race has not helped matters, with a great deal of political uncertainty causing turbulent times for sterling. The one saving grace for the pound is a new piece of legislation preventing any new leader from shutting down government to force through a no-deal. Watch this space.