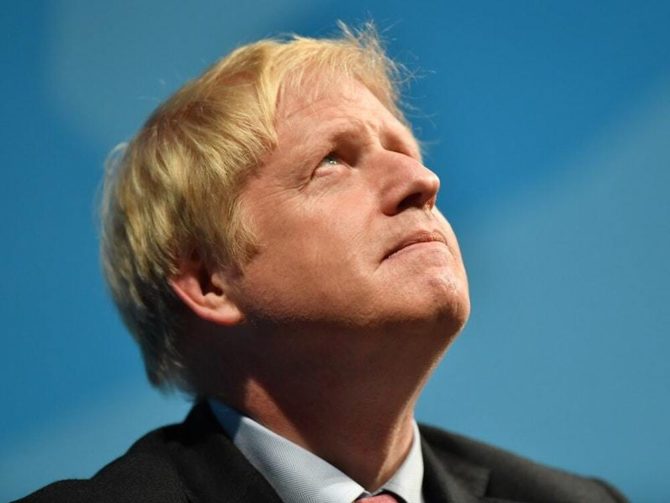 With the UK’s newsfeeds choc-a-bloc with commentary on Boris Johnson’s election as Conservative party leader, we’re taking a look across the channel at the latest news in France.

We’d be remiss not to reflect on how Boris’s new appointment has been received by our friends in France. After all, who can forget his colourful choice of words when he commented on France’s Brexit stance? While President Macron has stated that he’ll work with the future PM once he is in office, French news outlets have taken less kindly to his appointment. LCI drew unfavourable comparisons to Donald Trump and Libération called him a “court jester […] unfit to be Prime Minister.”

Climate change campaigner, Greta Thunberg, has been in France this week. The young activist was awarded a €25,000 prize by World War II veterans in the north of the country. Right-wing deputies have been somewhat less welcoming, with MP Julien Aubert scathingly commenting: “Don’t count on me to applaud a prophetess in shorts, a Nobel Prize for Fear.”

As Yellow Vest action dials back a notch, President Macron’s popularity has climbed, particularly with centrists. This is despite a blow last week when his environment minister, François de Rugy, was forced to quit following an expenses scandal.

A submarine, which disappeared over half a century ago, has finally been found. La Minerve vanished in January 1968 with 52 crew members aboard. Amidst pressure from the families of the missing a search was relaunched this year, using cutting-edge equipment, leading to the sub being found on the seabed off the port of Toulon. As the cause of the disappearance has never been ascertained, the families are hoping for answers from the wreckage.

The Tour de France is in its closing stages, with competitors preparing for a gruelling finish over three colossal mountain stages. Unlike previous years, the Yellow Jersey is still in hot contention with six riders in a remarkably close grouping. Our money’s on potential first-time winner Elia Viviani…

French footballer, Laurent Koscielny, looks set to leave Arsenal behind to move back to France. After nine years with Arsenal, Captain Koscielny has pled with the club to release him so he can return home and refused to board a plane to the US for pre-season training. Rumours suggest he plans to join Stade Rennes.

Heavily the bookies’ favourite, Johnson’s victory was priced in by many investors, but there has been a flurry of small movements between GBP/USD and GBP/EUR, according to moneycorp. Further volatility in the coming days is predicted by many, especially in light of multiple resignation threats and some MPs having already handed in their notice. Only time will tell what bearing the impending cabinet reshuffle is likely to have on the pound.