While Brexit still dominates the headlines in the UK and abroad, there is far more to talk about in the French headlines! Today we’re taking a look at some of the top French news stories. 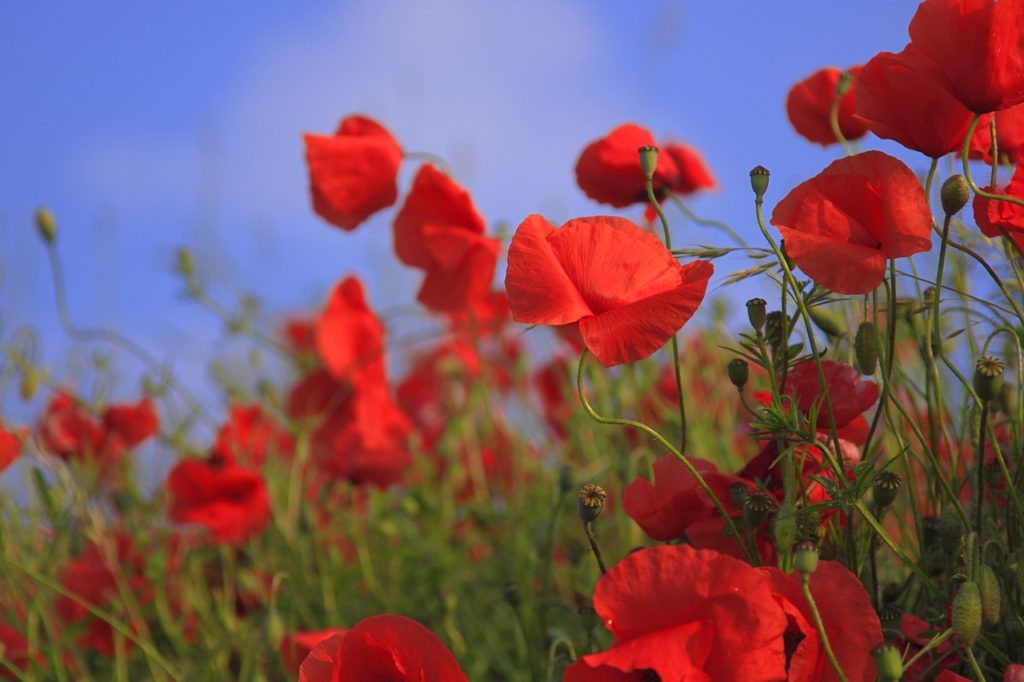 The French government has stated they will not support a further Brexit extension. As it stands, the UK would need to formally request another extension from the EU, and all member states would need to allow it. This means any country has the power to veto it. However, it should be noted that France has said the same about previous extensions and changed their mind at the last minute, so this may not be as concrete a declaration as it appears.

Nathalie Loiseau, former Europe minister for President Macron’s government, has stated that any form of Brexit will cause economic hardship for France, and a no-deal outcome could result in France having to ask Brussels for financial relief. The European Commission have even set up a system allowing EU member states to apply for emergency cash in the event of a no-deal Brexit.

A new online platform is launching in October, allowing Britons to apply for their residency permits via the internet. There are worries that the new system may struggle to cope with the demand.

“Nous voulons des coquelicots”, or “We want poppies” is a new environmental group, seeking to limit pesticide use in France. Originating as an online petition, they are now a strong movement, hosting rallies in around 800 towns and villages. They have announced their intention to host monthly protests to protect biodiversity. This comes as the French government launches a consultation on the implementation of pesticide-free zones around homes.

Excavations are underway in Rozel, Normandy, where a set of 257 Neanderthal footprints have been discovered. The findings could offer major insight into the anthropology of prehistoric France.

The BA pilots’ strike has affected thousands of travellers this week in a dispute over pay. Having taken paycuts to help reverse British Airways’ failing fortunes they are seeking a share of the profits the company has enjoyed since. Many young pilots begin their careers with over £100,000 in debt from training courses.

The Deauville American Film Festival, now in its 45th year, kicked off on the 6th September, with stars flocking to screenings including Woody Allen’s latest movie. Actress Sophie Turner and controversial actor, Johnny Depp, were among those spotted.

Albanian footballers were outraged on Saturday when the Andorran national anthem was played by mistake. President Macron has apologised for the error, which saw the Albanian team refusing to play until their own anthem was played at their Euro 2020 qualifying match against France. Matters were not helped by an announcement apologising to the “Armenian” fans…

The president of the French football Federation has stated that “too many” football matched has been halted due to homophobic banners and chants in the stadiums.He has instructed referees to only stop play if there is “consistent homophobic abuse form the whole ground” but not for “2,000 imbeciles”. There have been at least 20 cases of abusive behaviour during domestic games since the season started on August 9th.