As Brexit and impeachment proceedings dominate the headlines in the UK and USA respectively, we’re taking a look at the news from France. What happened in the French headlines last week? 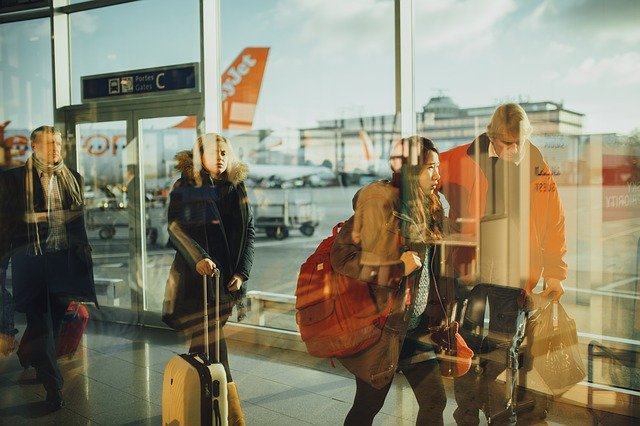 President Macron marked the day after Brexit by posting an open letter online, saying that Brits in France would “not wake up tomorrow with different rules for your daily life”. He did, however, express sadness at the UK’s departure from the European Union, writing “The Channel has never managed to separate our destinies; Brexit will not do so, either.”

The residency permit application website for UK expats in France has been closed. The original site was launched in case of a no-deal Brexit, but with that threat now past the system is being revamped, with a new website due in July 2020.

While the strikes seem to be slowly winding down, there were angry clashes in Paris last week as firefighters came to blows with the police. The firefighters even set their protective gear alight to draw attention to their march against poor working conditions, low staffing and the proposed pensions reforms. The protestors allegedly threw projectiles into the crowd and were met with tear gas by the police.

22 people have died of flu in France this winter, according to Santé Publique France. They warn that the best way to protect yourself and your family from flu is to get a vaccination as soon as possible and to maintain high standards of personal hygiene, washing your hands thoroughly and often. Meanwhile there have been six confirmed cases of coronavirus, with quarantines in place to prevent the spread.

France is currently experiencing unusually warm weather, but it’s not set to last; a cold snap is imminent. The start of this winter has been the mildest on record, with temperatures reaching record seasonal highs in Agen (Lot-et-Garonne), Auch (Gers), Carcassonne (Aude), Béziers (Hérault), and Montauban (Tarn-et-Garonne).

The government has said that new methods of determining the sex of chicks before they hatch are emerging. France had previously announced that the current practice of culling male chicks by maceration would be banned by 2021, but alternate measures had yet to be determined. It is hoped that the new measures may make the egg industry less cruel.

Agriculture minister Didier Guillaume has reminded the public that 100,000 cats and dogs are abandoned annually in France and has suggested introducing mandatory microchipping of cats to address the problem. It is already compulsory to identify dogs with a microchip or tattoo, and Mr Didier proposes that similar measures should be brought in for cats, with a €135 fine for those who fail to comply. Currently only cats who travel with their owners into different countries are required to be microchipped.