First published: 5th May 2015 by FrenchEntrée 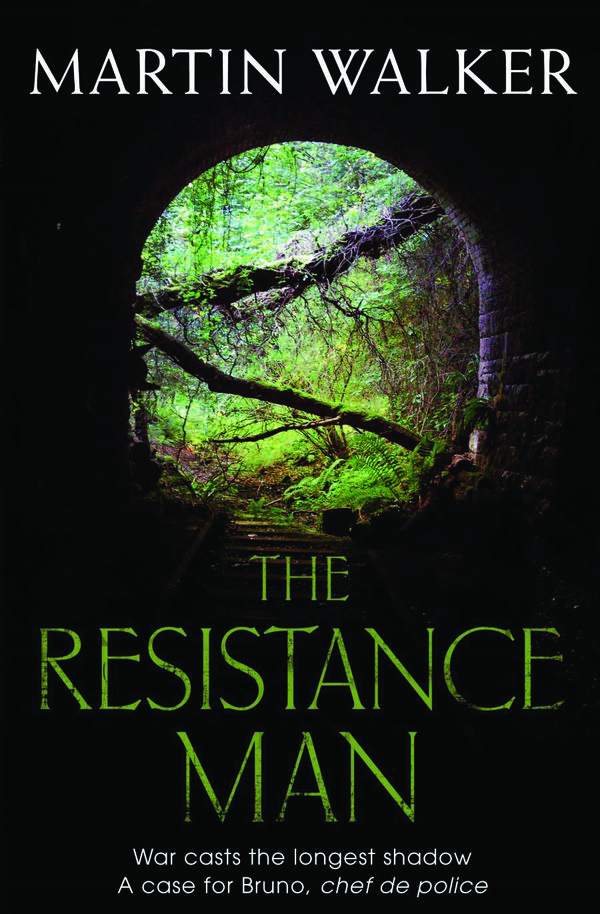 They say that war casts the longest shadow, and so it proves for the chef de police, Bruno, in Martin Walker’s latest thriller. An infamous 1944 train robbery at Neuvic in the Périgord, carried out by the French Resistance, rears its head. The money, stolen from the Banque de France’s reserves, was never recovered, but Bruno finds links to the theft in a stash of notes he finds in St Denis. He also has to deal with a spate of local burglaries, one of which leads to murder. The author spends his summers in the Dordogne where this series is set, so the depiction of rural life there is brilliant. Like Midsomer Murders Gallic-style, it offers intrigues aplenty. ★★★