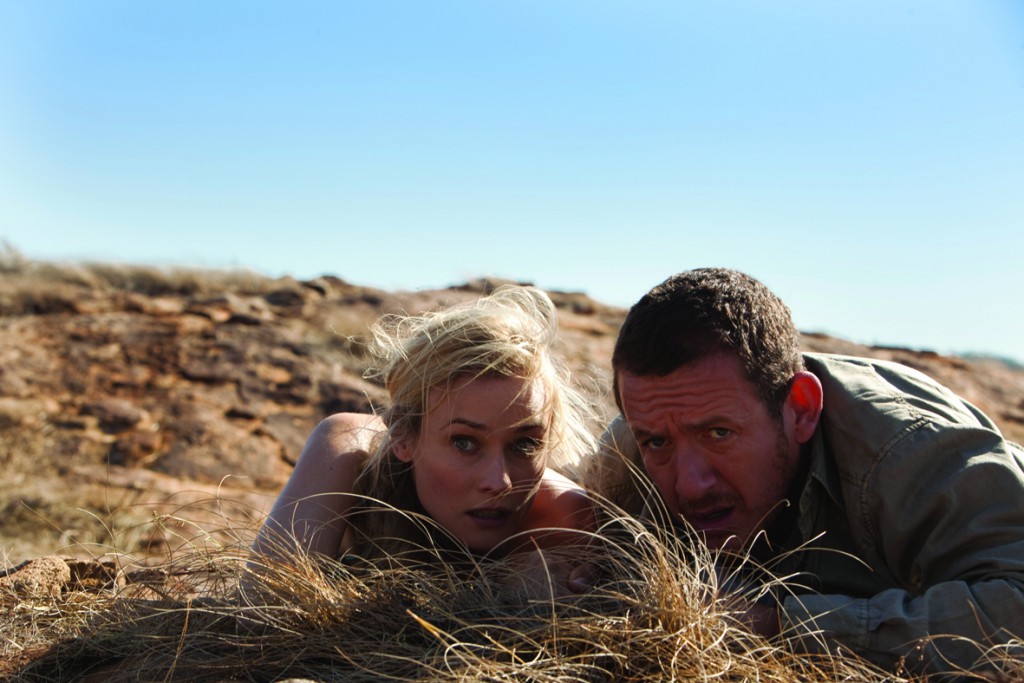 Despite its strong cast led by Diane Kruger and Dany Boon this romantic comedy is let down by an implausible plot, flitting between forgivably silly and downright ludicrous. Isabelle (Kruger) is afflicted by an inherited curse in which the women of her family only find happiness in a second marriage. So before marrying her stable partner of 10 years, she conspires to have a rapid wedding and divorce with the first gullible man she finds. Chaos, deceit and far-fetched scenarios ensue, its predictable ending locking it firmly in the rom-com genre. On the plus side, it’s shot in exotic locations including Nairobi and Moscow, and the acting is convincing enough to allow its flaws to be overlooked if you’re in the mood for something lightweight.  ★ ★